Swimmer who disappeared in a Quebec river found dead after search 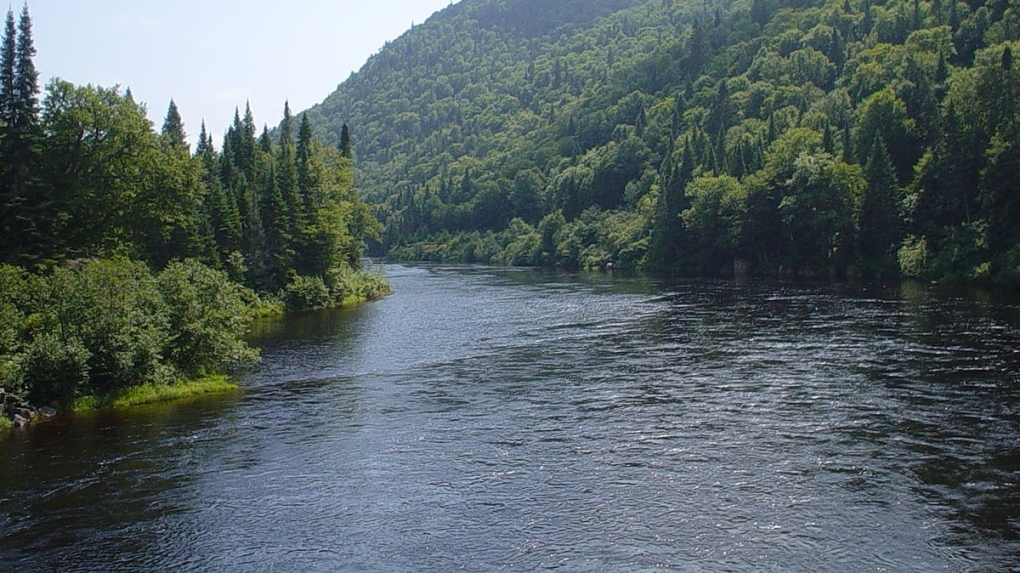 The body of the man in his 20s was found Saturday around 9 a.m. about 150 metres downstream from where he disappeared.

At around 6 p.m. Friday, the provincial police were called to go to Chemin du Parc-National in Stoneham-et-Tewkesbury as a person was in distress in the Jacques-Cartier River.

According to preliminary information collected by the SQ, two swimmers were in the river, without a boat and without a life jacket.

“The people were moving with the river’s current and, at one point, one of the people disappeared. The search started yesterday and is continuing this morning,” said Beauchamp.

The swimmer who returned to shore contacted emergency services.

This report by the Canadian Press was first published June 20, 2020.