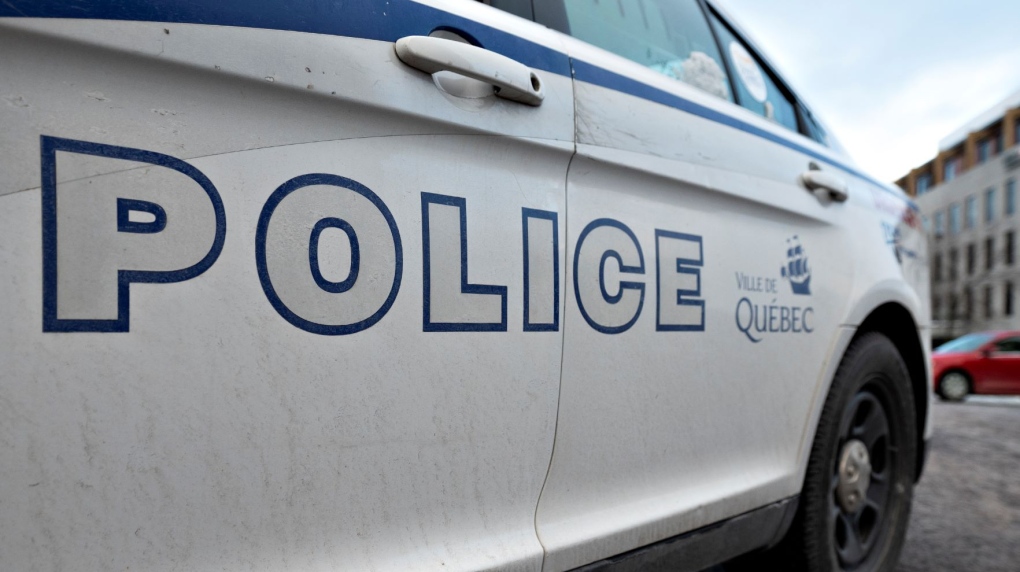 Police in Quebec City asked the public to leave an area around the National Assembly late Wednesday morning as they checked a suspicious vehicle.

There turned out to be no threat, however, they announced within the hour.

On Twitter, the city's police force said they had "erected a security perimeter" as they check on the vehicle.

They asked people to avoid the sector.

At 12:30, they said they'd ended the operation, saying after checking the vehicle, they "concluded that the incident was unfounded."