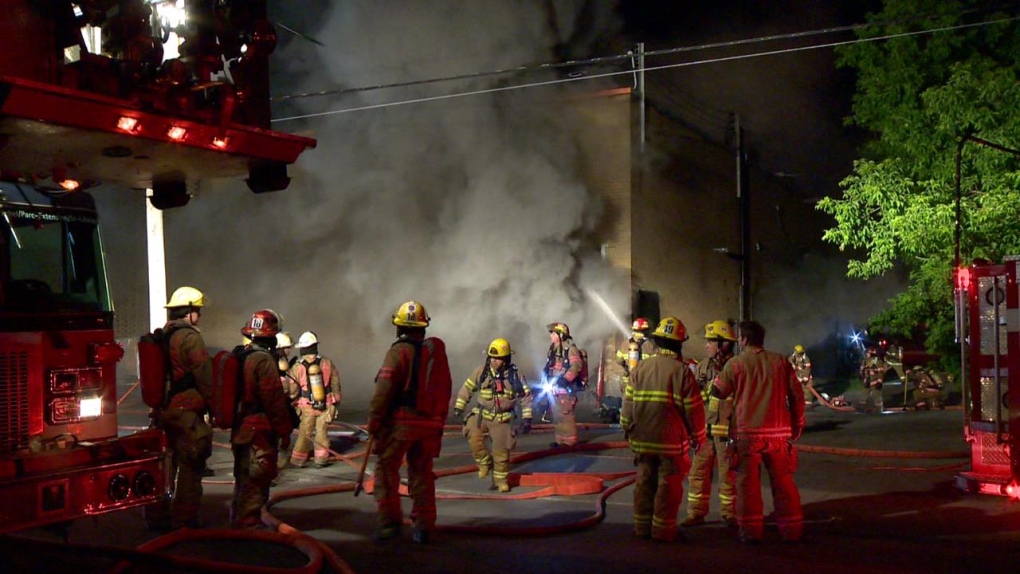 No one was injured in the blaze at the establishment on Sainte-Catherine St. E., near Saint-Dominique St.

The Service de police de la Ville de Montreal (SPVM) reports that it was police who first saw the fire while patrolling near the restaurant after responding to another call in the area. Officers alerted Montreal firefighters who arrived to extinguish the flames.

A display case at the front of the restaurant had been smashed, which suggests that the fire was intentionally started, according to a police spokesman, who said the investigation will be carried out by the arson squad of the SPVM.

Sainte-Catherine E. had to be closed to traffic for an extended period between Saint-Laurent Blvd. and Sainte-Élisabeth St.

This report by The Canadian Press was first published July 6, 2020.