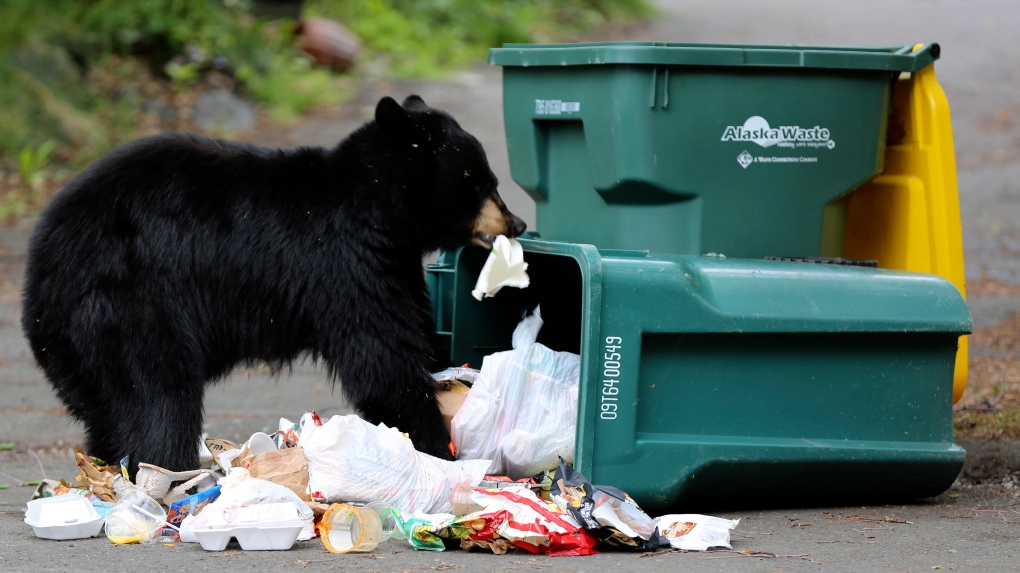 Residents in a West Island Montreal suburb were asked by police to stay indoors on Monday night due to a potential threat of...bears.

Montreal police (SPVM) says it received a call at 8:45 p.m. reporting one or two bears seen in Dollard-des-Ormeaux (DDO).

Officers were sent to Sources and Sunnybrooke boulevards and Highway 40 and Hyman Street to search the area.

"I was walking Duke, and they stopped us and told us we should go home," said one resident, out with her dog. "I told them, 'I'm pretty sure Duke can take them.'"

After a search, SPVM officers were not able to locate any bears.

"Since the unique and initial call, there were no other calls," said SPVM spokesperson Caroline Chèvrefils.