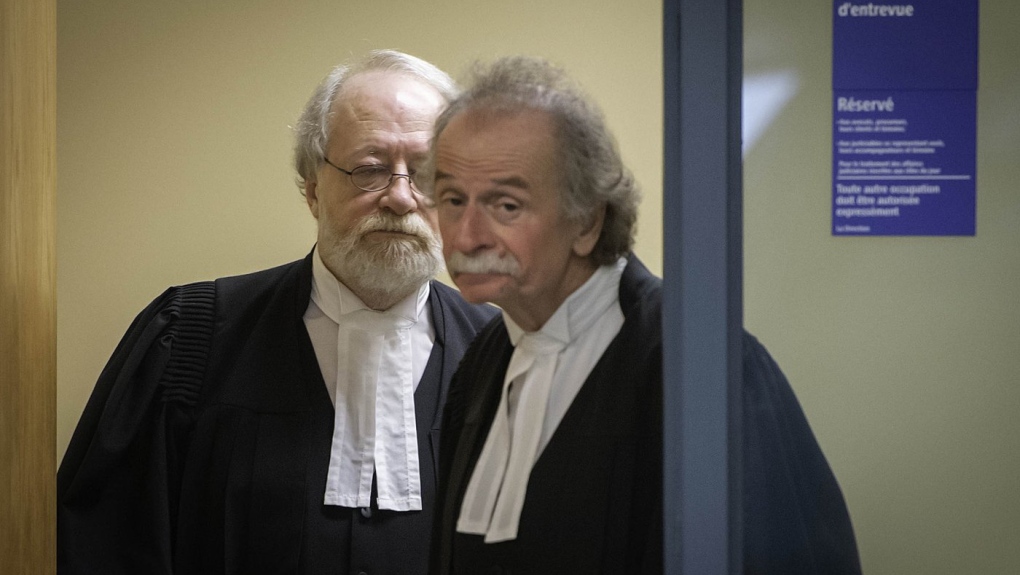 The Supreme Court of Canada will not hear an appeal of a decision that ordered a third trial for a woman who has twice been convicted of killing her two daughters.

The Crown had been seeking leave to appeal a Quebec Court of Appeal decision that overturned Adèle Sorella's 2019 second-degree murder conviction in the deaths of her daughters, Amanda and Sabrina.

Sorella was first convicted in 2013 of first-degree murder in the deaths of the girls, who were eight and nine years old, but that ruling was overturned on appeal in 2017.

At her second trial in 2019, a jury convicted her on two counts of second-degree murder, but that decision was overturned in March after the Appeal Court faulted the trial judge for refusing to accept an argument that organized crime could have played a part in the deaths.

The Supreme Court did not give a reason for dismissing the appeal Thursday, as is customary.

The Quebec Crown prosecutor's office confirmed that a third murder trial will take place, likely between September and December 2023. The case returns to court Oct. 21 to determine the next steps before trial, prosecutor Audrey Roy-Cloutier said in an email.=

The girls were found dead in their playroom on March 31, 2009. Their bodies bore no signs of violence and the cause of their death has never been determined. Sorella's husband and the girls' father was Giuseppe De Vito, a man with ties to organized crime who died in prison in 2013 after being poisoned.

Sorella had been granted bail in July 2020 while awaiting the outcome of her appeal.

During the previous trial, she pleaded not guilty due to a mental disorder.

Statistics Canada says there were 2.8 million fewer commuters in 2021 than in 2016, as the pandemic drove a shift toward remote work.

In the wake of southern B.C.’s first major snowstorm of the season, more than 100 schools in Metro Vancouver and the Fraser Valley are keeping their doors closed Wednesday.

A member of the Royal Family's household has left her role after making 'unacceptable and deeply regrettable' comments about race and nationality to a woman at a grand reception at Buckingham Palace, a spokesperson said on Wednesday.