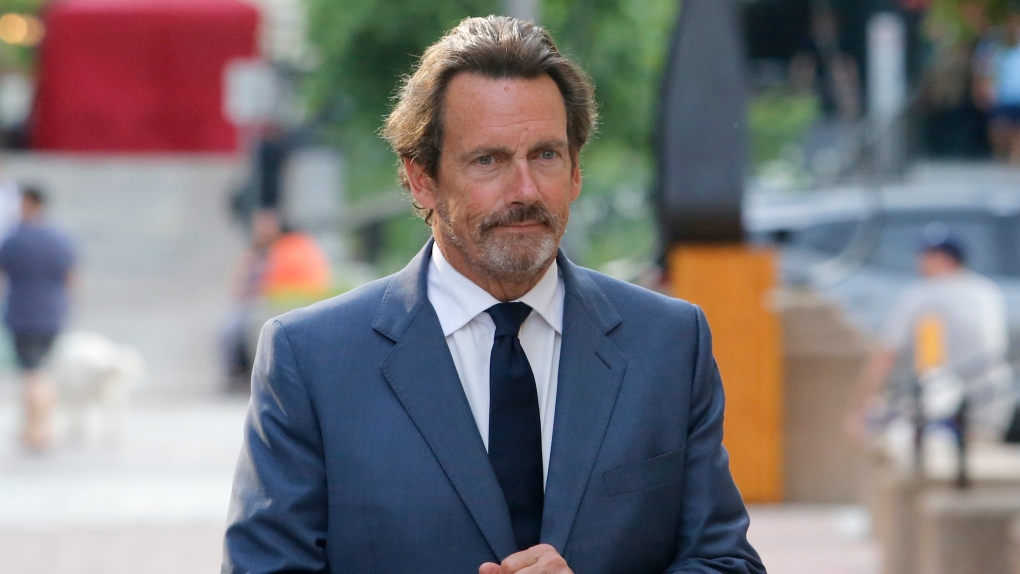 Pierre Karl Peladeau, president and CEO of Quebecor in Ottawa on Tuesday, May 31, 2022. THE CANADIAN PRESS/ Patrick Doyle

The Supreme Court of Canada is refusing to hear the challenge by Pierre Karl Péladeau and his brother, Érik Péladeau, in a case concerning their father's inheritance against their sister, Anne-Marie Péladeau.

Anne-Marie Péladeau had won the case in Superior Court and then in the Court of Appeal, and so the Péladeau brothers lose their last recourse in this case.

The highest court in the country announced on Thursday that it would not consider the case.

The Péladeau brothers, through Placements Péladeau Inc (PPI), had entered into a $55 million agreement to buy back the Quebecor shares inherited by their sister after the death of her father, the company's founder.

A clause that determined that payments were to be made only if dividends paid to PPI by Quebecor exceeded $4.2 million was at the heart of the dispute, which will have lasted some 20 years.

- This report by The Canadian Press was first published in French on July 7, 2022