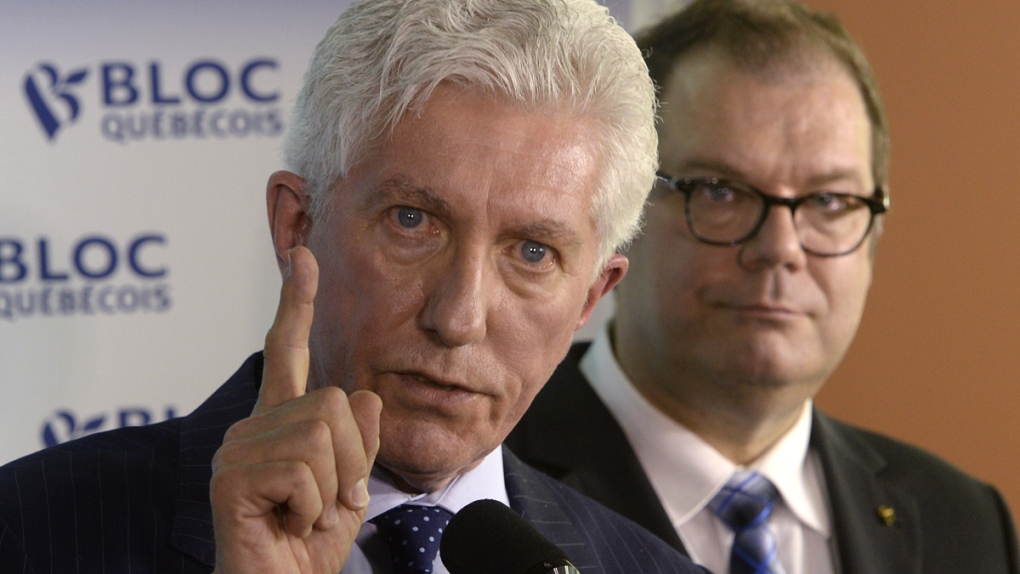 It appears the honeymoon between Quebecers and the Gilles Duceppe-led Bloc Quebecois was short-lived – a new Leger poll puts the Bloc in third place in voter intentions.

In Quebec, the NDP continues to lead with 37 per cent support, the Conservatives are at 23 per cent, and the Bloc is at 19 per cent. The Liberals trail with 18 per cent.

The results show there’s been a six-point drop in support for the Bloc since the days just after Duceppe’s return.

Nationally, the Conservatives and the NDP are tied at 32 per cent while the Liberals are third at 25 per cent.