Suicides decline in Quebec, but more outreach to the vulnerable is needed: study 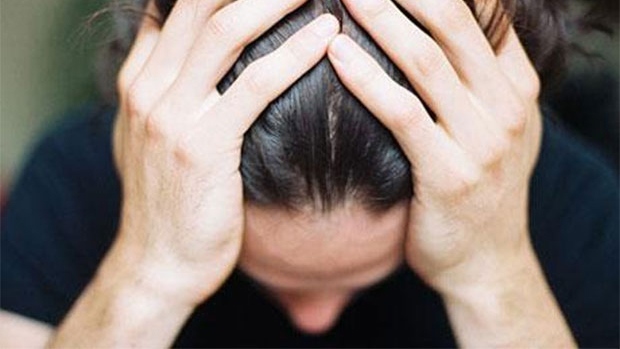 The number of suicides is down in Quebec, according to new data released on Thursday.

A report by the Quebec Association for Suicide Prevention, which used data from the National Institute for Public Health in Quebec and the province’s coroner, found that there were 1,046 suicides in the province in 2016, down 104 from the year before.

The association attributed the decline to better efforts to prevent suicides, especially for men.

Association director Jerome Gaudreault said there is still urgent need for new prevention measures. He added that he is reaching out to Quebec Health and Social Services Minister Danielle McCann to develop an ambitious suicide prevention strategy.

The study found that there is a link between the state of a person’s health and social and economic inequalities when it comes to suicide. Disadvantaged people are more likely to kill themselves than those living in wealthier environments.