'Such conduct must be bluntly condemned': Judge orders woman to pay $15,000 in damages for racist rant in Quebec restaurant 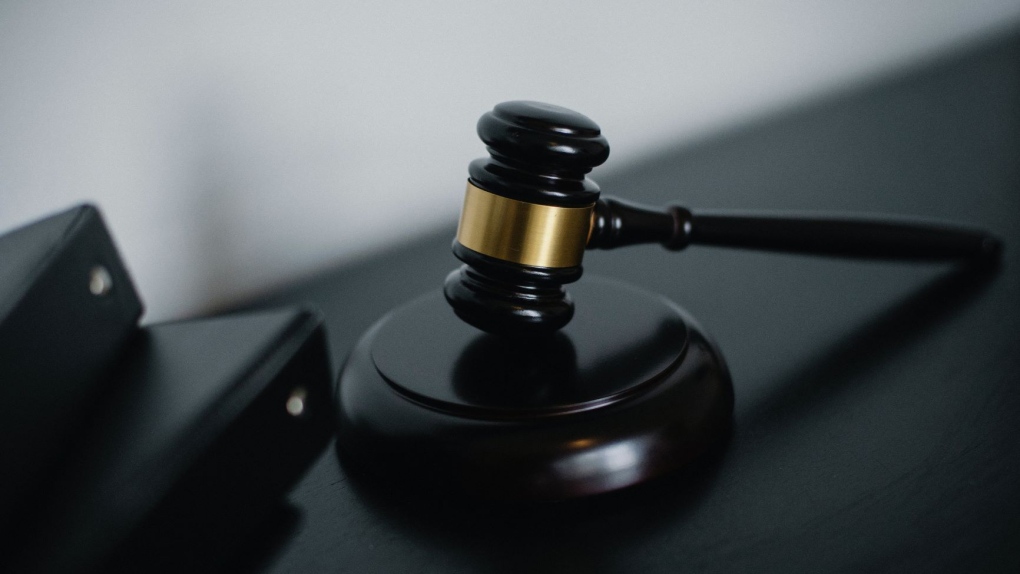 The Human Rights Tribunal of Quebec has awarded $15,000 in damages to a Muslim woman who was racially attacked at a restaurant with her family in 2018. (Source: Pexels)

MONTREAL -- What started out as a nice family dinner for Mona Amer and her husband and three kids at a Thai restaurant in a Quebec City shopping mall ended in a racist verbal attack that left her shaken.

Amer, who has run a home daycare for more than 20 years and wears a hijab, was with her family at the restaurant on Sept. 28, 2018 when a woman, accompanied by another man, took out her cellphone and started to film herself shouting, “Get out of my country” in French, followed by “ostie de voilée, ostie d’arabe [f---ing veiled, f---ing Arab]."

Amer tried to ignore her, but the woman, Véronique Bédard-Lafrance, continued berating her, saying "I’m speaking to you" in French and "ostie de voilée" while giving her the middle finger.

Amer’s husband tried to defend his wife from the verbal attacks by telling the woman in French, "She is Canadian, she is here in spite of you."

When they said they were calling the police, Bédard-Lafrance and her male companion left the restaurant. Shortly after, she posted an edited version of the video recording on her Facebook account that showed her, in a lowered tone, questioning why Amer wears the head covering.

Before it was taken down, a copy of the video was posted on the Facebook account of Quebec blogger Xavier Camus, known for his attempts to expose hate speech and conspiracy theorists online.

Amer contacted Camus to explain their side of the story, which he then shared on his popular social media account.

These details of the ordeal were published in a recent judgment from the Human Rights Tribunal of Quebec, which ordered Bédard-Lafrance to pay $15,300 in damages for moral prejudice to the Amer family.

In an interview with CTV News on Wednesday, Amer said the incident was incredibly unsettling, especially for her eldest daughter who witnessed the abuse.

“I’m just shocked. I don’t know why people do that,” she said. “It’s sad what happened, you know? We’re just normal people.”

She said she didn’t pursue the matter in court for the money, but instead to teach the public a lesson about tolerance and respect for the other.

“We did this to make people stop doing this kind of thing. To stop screaming at our people, to stop abusing us,” she said.

“It’s not to punish her [Bédard-Lafrance] or anything. It’s to say we’re normal people, we’re like you, we’re all equal. There’s no difference between me and you guys, Muslim or not.”

Amer filed a complaint with the tribunal on Jan. 30, 2019. Justice Christian Brunelle’s ruling in the matter, released this week, highlighted that freedom of expression is a right guaranteed to all, but that it does not authorize the expression of insults “based on certain specific individual characteristics, like ethnic or national origin.”

WOMAN WAS TARGETED BECAUSE OF HER RELIGIOUS SYMBOLS: JUDGE

In his decision, Justice Brunelle said the woman attacked Amer to single her out and humiliate her.

“Everything indicates that Ms. Bédard-Lafrance intended to humiliate Ms. Amer whom she targets in public, for no reason, except that of wanting to exclude and belittle her because she wears a religious symbol that provokes her intolerance,” he wrote.

“Such conduct must be bluntly condemned in a free and democratic society which accepts a great diversity of religious beliefs, with respect for the equality and dignity of every human person.”

The court ruled that her husband was entitled to the compensation, as well as their children, particularly her eldest daughter who told the court that she was scared seeing another woman spew hatred and give her mother the finger.

“I was young and I didn't know what Islamophobia, racism and all were … It really scared me,” she told the court.

“I had nightmares, I thought she was coming to our house and everything … Sometimes when I go to public places, I'm afraid it will start again.”

Bédard-Lafrance did not show up to the hearing to defend herself, according to the ruling.

Attempts by CTV News to reach her were unsuccessful.