Study: Hourly wage gap between men and women persists in Quebec, even with university education 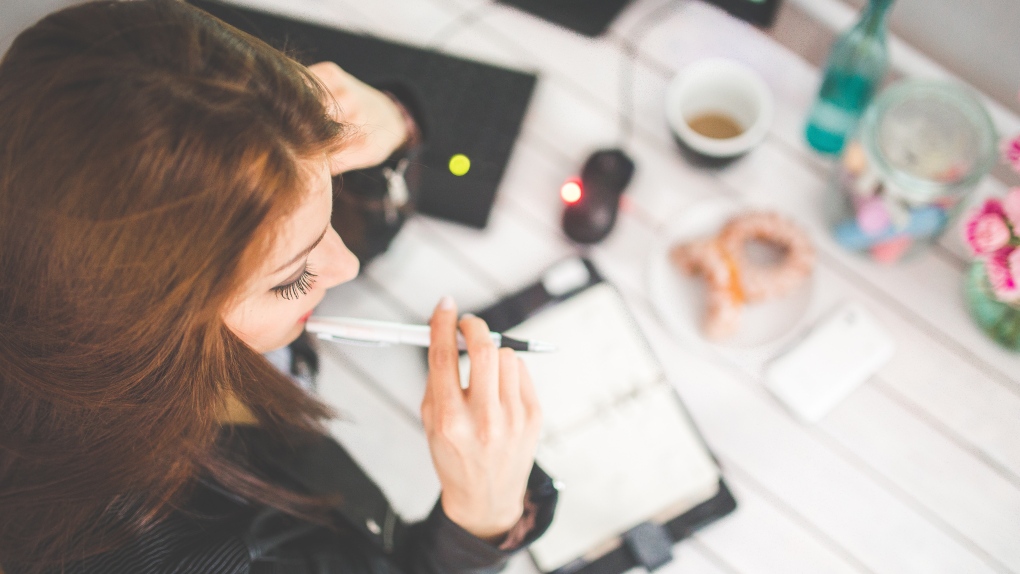 MONTREAL -- Even with a university education and after years of pay equity legislation, women still earn less than their male counterparts, the Institut de la statistique du Québec said Monday.

In 2019, in companies with 200 or more employees, for positions that required a university education, a woman earned an average of $42.30 an hour, while her male equivalent earned $45.13.

This means that a female professional earned $2.83 less per hour than her male counterpart, or 93.7 per cent of the average male hourly wage.

In its most recent study, released Monday on International Women's Rights Day, the Institut de la statistique du Québec puts forward various reasons that could explain this gap, which has remained for years. It cites, among other things, job tenure, labour market experience and gender differences in the workforce.