Strong winds cause power outages for 45,000 customers in southern Quebec

Strong winds cause power outages for 45,000 customers in southern Quebec 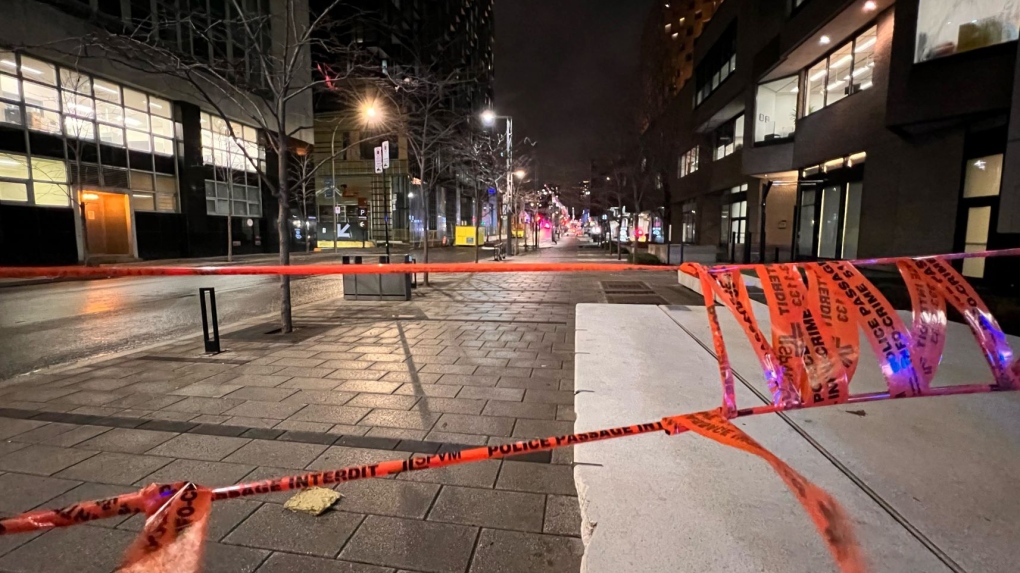 Jeanne-Mance Street between Ren-Levesque and Ste-Catherine Street is closed after a window of a building under construction fell onto the ground during a wind storm on Wednesday, Nov. 30, 2022. (Cosmo Santamaria/CTV News)

Strong, gusting winds knocked out power to at least 45,000 customers in southern Quebec Wednesday evening, according to Hydro-Quebec.

In downtown Montreal, a window from a building under construction, near Jeanne-Mance Street and René Lévesque Boulevard, fell to the ground around 6 p.m. due to the intense wind gusts. Police cordoned off the area, but said there were no injuries.

The power utility said most of the outages reported were in Montreal, as well as in the Laurentians and the Montérégie region.

"The outages are caused by vegetation coming into contact with the grid as a result of gusts. At 6:30 p.m., approximately 45,000 customers were without power," Hydro-Quebec said in a statement Wednesday evening.

"Our teams are working to restore service as quickly as possible."

An outage map on their websites shows a large portion of the blackouts are on the islands of Montreal and Laval. 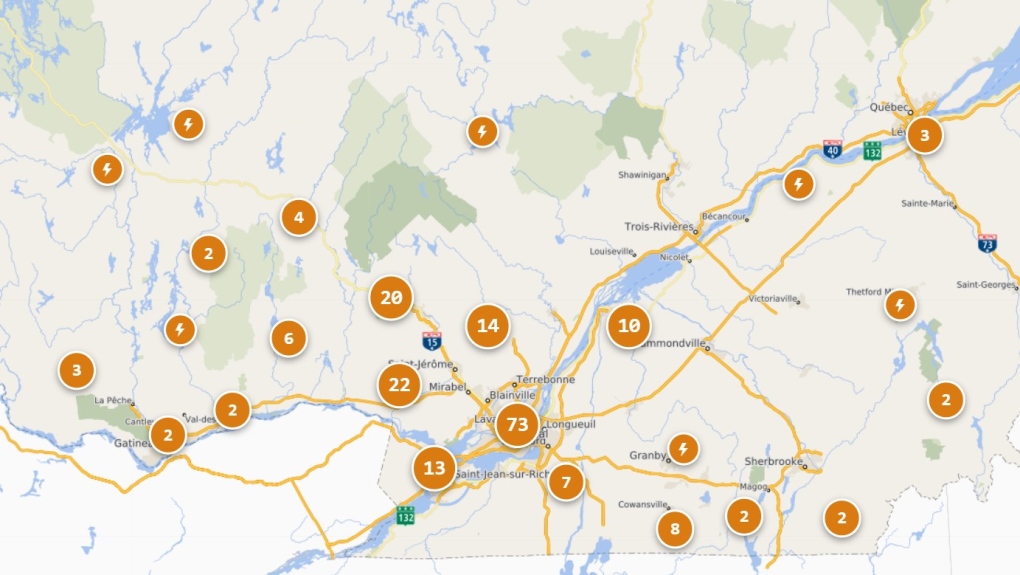 Wind gusts in the Montreal area hovered around 80 km/h. just before 6:30 p.m.

#Winds are picking up in #Montreal!
Keep an eye on those #Christmas decorations! @CTVMontreal pic.twitter.com/tWssszN607

A wind warning from Environment Canada was in effect for much of the day Wednesday for Montreal, as well as Laval, Châteauguay - La Prairie, and the area of Longueuil - Varennes.

The warning was lifted just after 8 p.m.