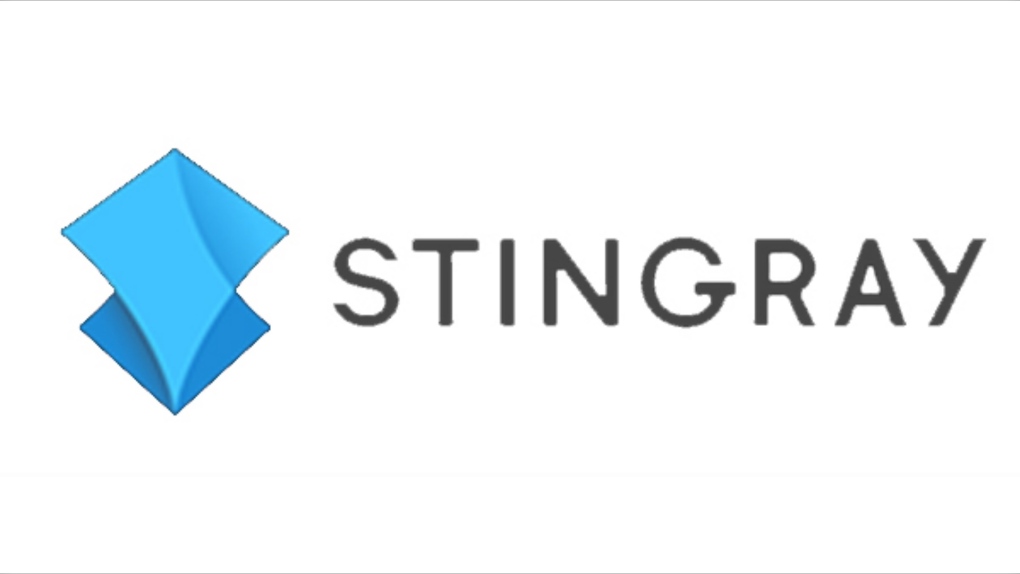 MONTREAL -- Stingray Group Inc. management is optimistic that its global media business will be able to resume rapid growth as the impact of the COVID-19 pandemic fades and new services come out in Canada, the United States and further abroad.

The Montreal-based company says that some of the pandemic's financial impact was softened by millions of dollars received under a federal emergency wage subsidy, as well as its own cost-cutting.

In addition, Stingray's ongoing expansion in the United States helped offset some of the revenue it lost in Canada, where advertising revenue decreased at its radio stations. Revenue from retail stores that usually play a Stingray music channel was also down because of closures.

Stingray announced Tuesday that its revenue for the quarter ended June 30 was down by 35 per cent from the same time last year, mostly because of the pandemic's impact on its radio business.

Chief executive Eric Boyko, who co-founded the company, told analysts before Stingray's shareholder meeting that its radio business has seen improvements in July and August and that revenue from a new advertising-supported video-streaming service has been growing.

Stingray operates more than 100 radio stations across Canada, most of them acquired in October 2018 through a deal valued at $506 million, including $112 million of debt.

"The full impact of COVID-19 hit the radio segment during the quarter," Boyko said.

"For provinces and cities that opened their economies faster, we are seeing encouraging signs of recovery and we are confident that key markets for us, such as Toronto and Ottawa, could follow similar patterns."

Stingray's overall revenue for its fiscal first quarter ended June 30 was $52.3 million, down from $80.4 million a year earlier.

Radio revenues decreased by 62 per cent to $16.3 million from $43.1 million, while broadcasting and commercial music revenues were down by 3.7 per cent in the quarter at $35.9 million.

Overall revenue from Canada fell by $28 million or 50 per cent from $56.1 million in the year-earlier period, while revenues in the United States increased 12.7 per cent to $10.3 million, mainly due to organic growth in subscriptions.

It reported $13.5 million or 18 cents per share in earnings adjusted to exclude one-time items, beating analyst expectations of 16 cents per share, according to financial data firm Refinitiv.

That compared with an adjusted profit of $16.7 million or 21 cents a year earlier.