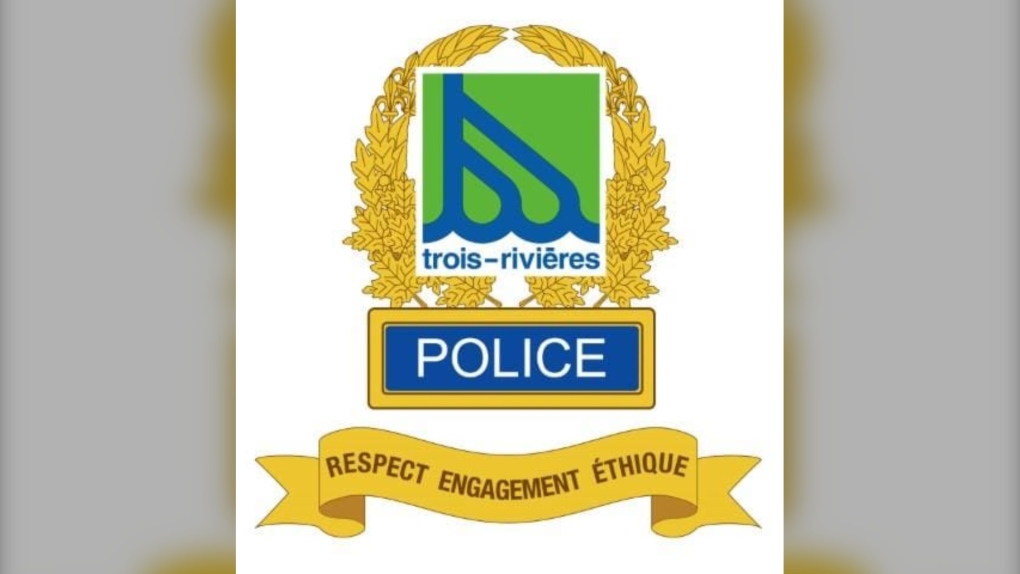 MONTREAL -- Early Thursday morning, the city of Trois-Rivieres lifted the stay-at-home warning issued a night earlier due to a fire in a factory that housed chemical materials.

Some 2,000 households in Trois-Rivieres’ western region received a notice to stay inside their homes with doors and windows closed on Wednesday night. The warning was later broadened to residents on the border of Trois-Rivieres and Cap-de-la-Madelaine.

Regional health authorities specified that symptoms following the inhalation of light doses of sulfur dioxide (SO2) – the gas that emanated from the fire – causes temporary irritation of the eyes and the respiratory tract. Those with questions are being asked to call 811.

Authorities are suggesting for the population to register for targeted phone service – which allows the city to communicate important information – to be informed quickly in the event of an emergency. To receive these calls, residents must sign up using an online form.

The flames began Wednesday around 2:10 p.m. on the Somavrac group property, located on Saint-Joseph St., in Trois-Rivieres-Ouest. Pulp and paper bleaching agent sodium hydrosulfite is stored there.

According to initial reports, the fire affected four small containers – each about the size of a car, according to the city of Trois-Rivieres. The Ministry of the Environment and the Fight Against Climate Change said the fire involved 3,600 kilograms of the product.

By the end of the night, firefighters reported being on the verge of putting out the flames completely.

Teams from Urgence-Environnement were sent to the scene, as were specialists from the Centre d’expertise en analyse environnementale du Quebec, whose mandate is to take air samples to measure the quality.

On its website, the Somavrac group says it specializes in the stowage, storage, handling and processing, transport and distribution of chemicals for various industries.