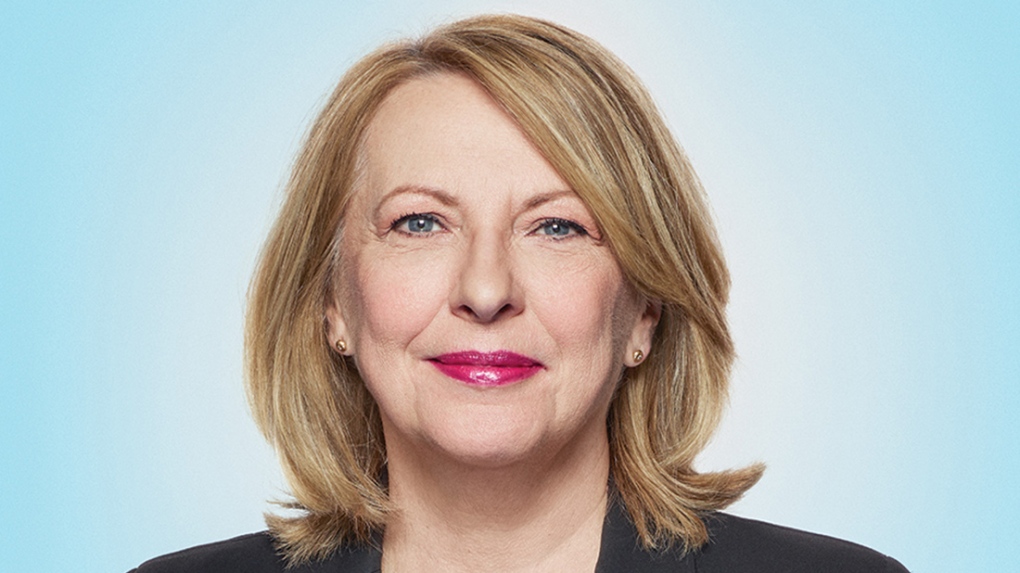 Liberal Christine St-Pierre joined the chorus in support of Dominique Anglade as the next party leader Nov. 16, 2019. SOURCE PLQ

In a news conference Saturday morning, St-Pierre argued that the brief run in politics by Anglade under the banner of the Coalition Avenir Quebec will not necessarily play against her.

Anglade chaired the CAQ from 2012 to 2013, in addition to representing the party colours in the constituency of Fabre in the 2012 elections. She finally left the Francois Legault team for a position at the head of Montreal International, an organization dedicated to attracting foreign investors.

She moved to the Liberal camp in 2015, and was elected in the riding of Saint-Henri-Sainte-Anne. She holds the economic portfolio.

St-Pierre, who served as Minister of International Relations and Francophonie under Philippe Couillard and Minister of Culture, Communications and the Status of Women under Jean Charest, joins these big names.

Only one in the running ... for now

The Quebec Liberal Party has not had a leader for more than a year and Anglade remains the only person to have confirmed her interest in leading the ship in the wake of the worst electoral defeat in her history.

Her colleague from the Saint-Laurent riding, Marwah Rizqy, is still thinking about getting into the race.

Drummondville Mayor Alexandre Cusson is also thinking about it. He left his post as President of the Union of Quebec Municipalities (UMQ) earlier this week and picked up his Liberal Party membership card.

Gaétan Barrette for his part announced Friday that he will mull over the opportunity to run for the leadership for a few months.

The race will officially launch on Nov. 23 at the party's general assembly, and the leader will be elected in May 2020.