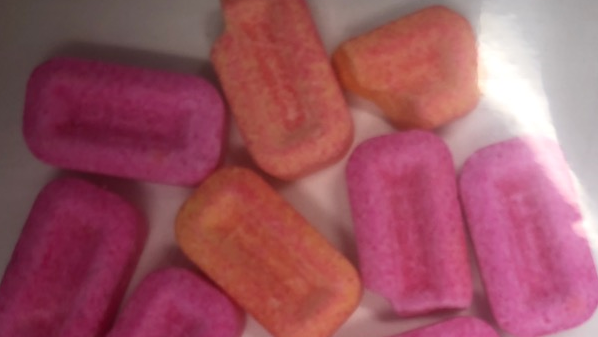 On May 14, SQ officers in Roberval intervened with a teenage girl who had candy-like tablets, similar to those found in PEZ containers.

Police say parents should be careful to check where their children’s candy is coming from to avoid the risk of consuming potentially dangerous drugs.