Sovereignists gather in support of Bill 99 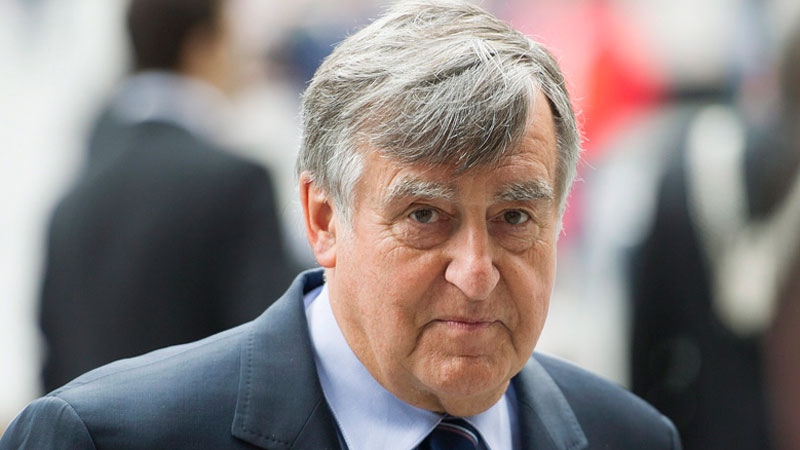 Over 15 years after it was initially passed by then-Premier Lucien Bouchard, the fate of Bill 99 will be decided in court this week.

Several prominent politicians and other notable leaders will gather on Sunday in support of the bill, which was concocted as a response to the federal Clarity Act, which granted Ottawa the power to judge the legitimacy of any sovereignty referendum vote. Among those expected to attend the gathering at downtown venue L’Astral are representatives of the Bloc Quebecois, Parti Quebecois, Quebec Solidaire, Option Nationale, as well as retired leaders like Joseph Facal and Jean Allaire.
The bill states that only the people of Quebec can determine the province’s political and legal status.

In 2001, the bill was challenged by former Equality Party leader Keither Henderson and in 2013, then-Prime Minister Stephen Harper asked the courts to rule Bill 99 unconstitutional.