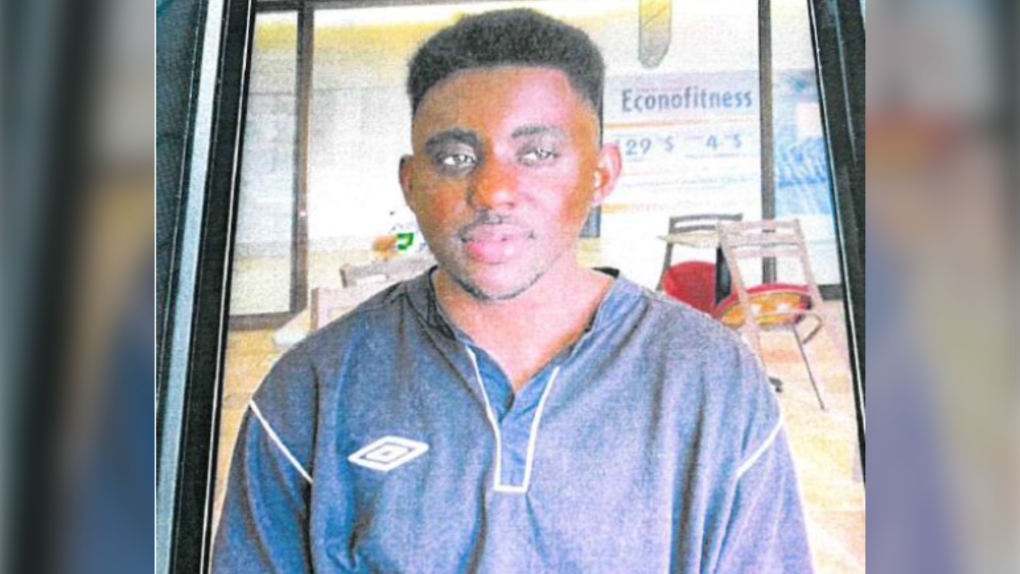 Longueuil police (SPAL) is asking for the public's assistance in locating Andrew Geordy Saint-Pierre, 25, who is missing. SOURCE: SPAL

MONTREAL -- Longueuil police (SPAL) is asking for the public's assistance in locating a man, who has been missing since Thursday.

Andrew Geordy Saint-Pierre is 25 years old and has a slight intellectual ability, the SPAL said in a release.

He is 5'2" and weighs 132 pounds with black hair and eyes and he speaks French.

He was wearing a black t-shirt, blue jacket and had a camouflage backpack when he was last seen on June 17 in Longueuil.

Anyone who sees Saint-Pierre is asked to contact 911 immediately.