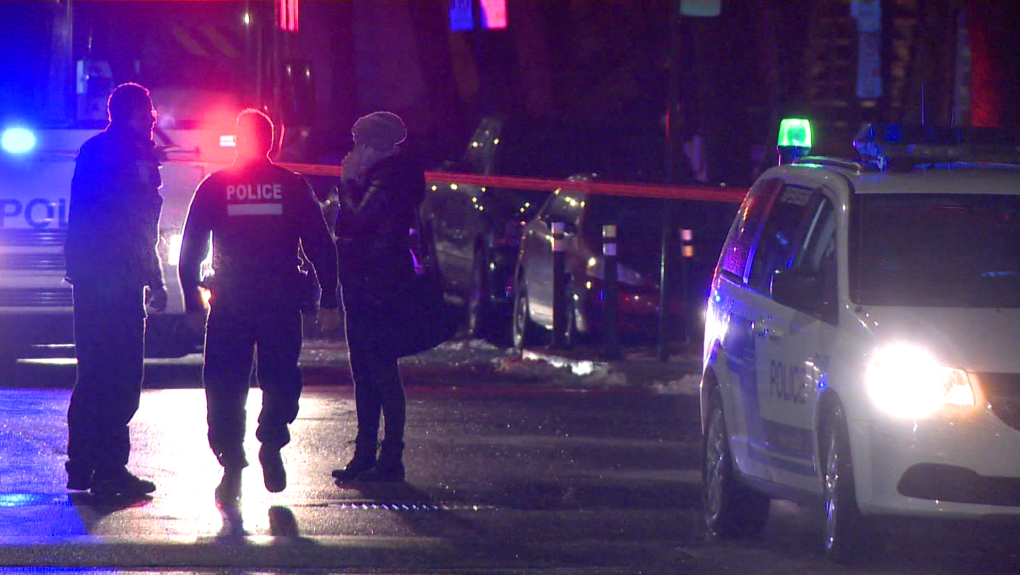 A 36-year-old South Shore man is facing several serious charges, including assault by choking, suffocating and strangling, over a violent sexual assault in Hochelaga-Maisonneuve earlier this month.

Overnight between May 4 an May 5, a 33-year-old woman was walking alone along Notre-Dame St. East, in Mercier–Hochelaga-Maisonneuve, when someone suddenly grabbed her by her backpack and dragged her into a nearby wooded area, police said in a release Friday.

He strangled her by twisting something around her neck and then ripped her pants, police said.

The victim fought back with all her strength, however, and managed to flee from the attacke. In shock, she left the woods and boarded a bus.

Shortly after, patrol officers were called to help her and to make sure she was seen in hospital.

Specialized sexual assault investigators began to look for the "dangerous" suspect and made an arrest May 20.

They found David Catudal, 36, at his home in Saint-Constant, working in close collaboration with the local Roussillon police, they said.

He has appeared at the Montreal courthouse on charges of sexual assault causing bodily harm; forcible confinement, and assault by choking, suffocating and strangling a victim, police said.

He's still in detention while he awaits trial.

Police were able to find Catudal after reconstructing the route the victim took and, from there, identifying the suspect "thanks to various investigative techniques."

They disseminated information about him to other police and to the prison system, finally zeroing in on the suspect in Monteregie.

Montreal police said they wanted to remind the public that anyone who has experienced a sexual assault can communicate directly with the specialized sexual assault squad at 514-280-8502.

Anyone with information about a suspect or victim in a sexual assault also has the chance to anonymously and confidentally report the incident at 514 393-1133.

The gunman who attacked an Independence Day parade in suburban Chicago fired more than 70 rounds with an AR-15-style gun that killed at least seven people, then evaded initial capture by dressing as a woman and blending into the fleeing crowd, police said Tuesday.