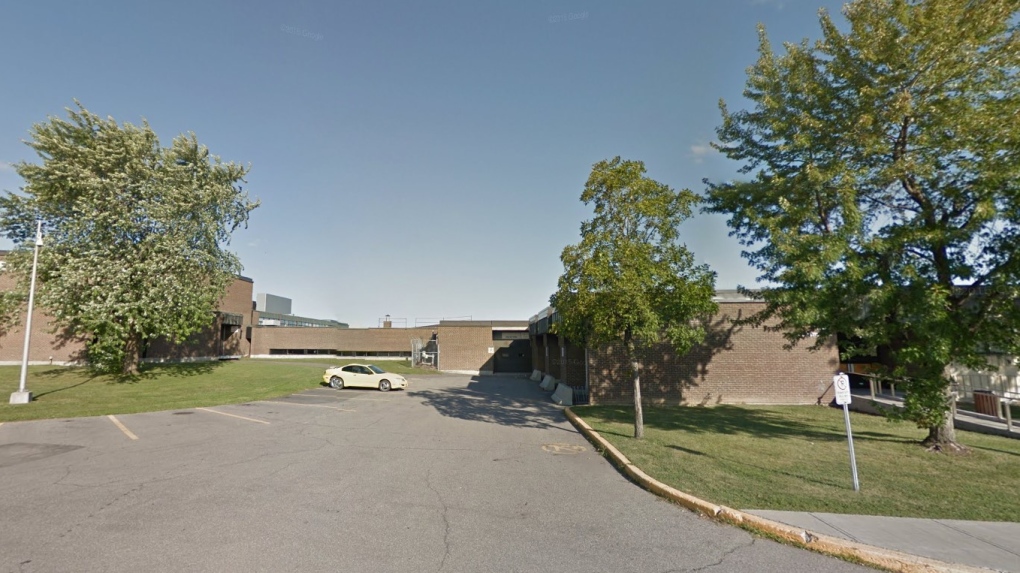 La Magdeleine school in La Prarie, on Montreal's South Shore, has been closed following a report of a weapon in a student's locker.

Police are currently investigating the matter, according to a press release from the Grandes Seigneuries school service centre.

The same high school was evacuated last Thursday after a threat was made against it on social media. Students returned to school later that same day when it was deemed safe by authorities.

The press release did not indicate whether the events are connected.