A 28-year-old man was charged with second-degree murder Wednesday in the stabbing death of his father in Montreal's Sainte-Marie neighbourhood.

The man's 75-year-old father was found dead in an apartment Tuesday evening.

Police said officers arrived at an apartment on Logan St., near the intersection of D'Iberville St., shortly after 9:30 p.m. after responding to a noise complaint.

Upon arriving at the scene, officers found the victim seriously injured with stab wounds. They unsuccessfully tried to resuscitate him but he was pronounced dead on-site. 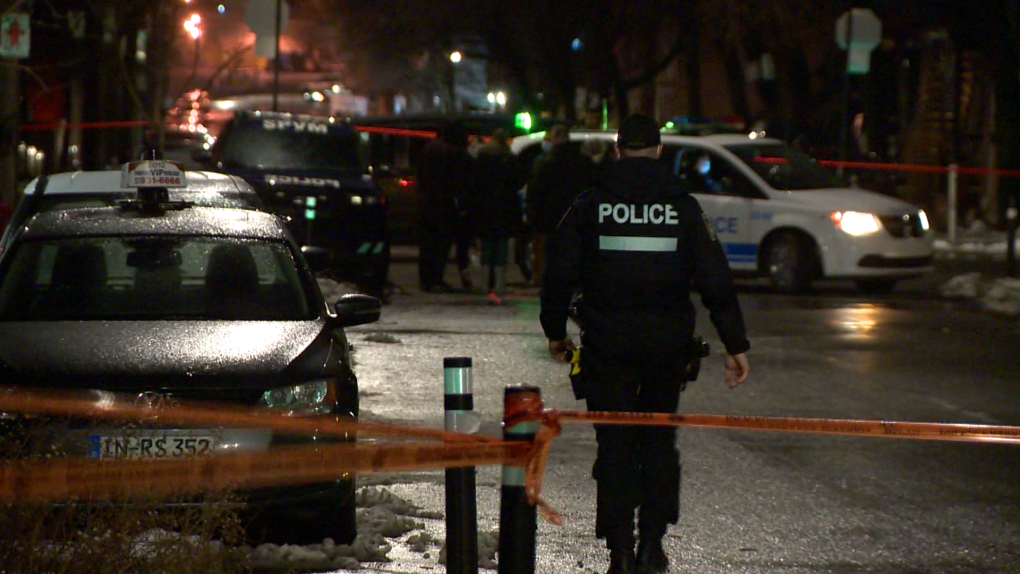 SPVM on the scene of a stabbing in Hochelaga (Photo: Cosmo Santamaria)

They arrested the 28-year-old man who was also in the apartment. Police told media at the time they believed it was a family altercation, but couldn't confirm at first the relationship between the two.

They were the only two in the apartment at the time, she said, but there were several other witnesses in the building who are now being interviewed by investigators.

The killing marked the eighth homicide so far this year in Montreal.

After 'Freedom Convoy,' Canadian flag has taken on new meaning for some this year

The 'Freedom Convoy' demonstrations that gridlocked the streets of Ottawa in February may seem a long way off in the July sun, but the memory of protesters draped in flags, waving them while singing the national anthem and hanging them from the trucks whose horns blared day and night is still fresh for locals.