Solstice Party gets renamed after it fails to mention Fete Nationale 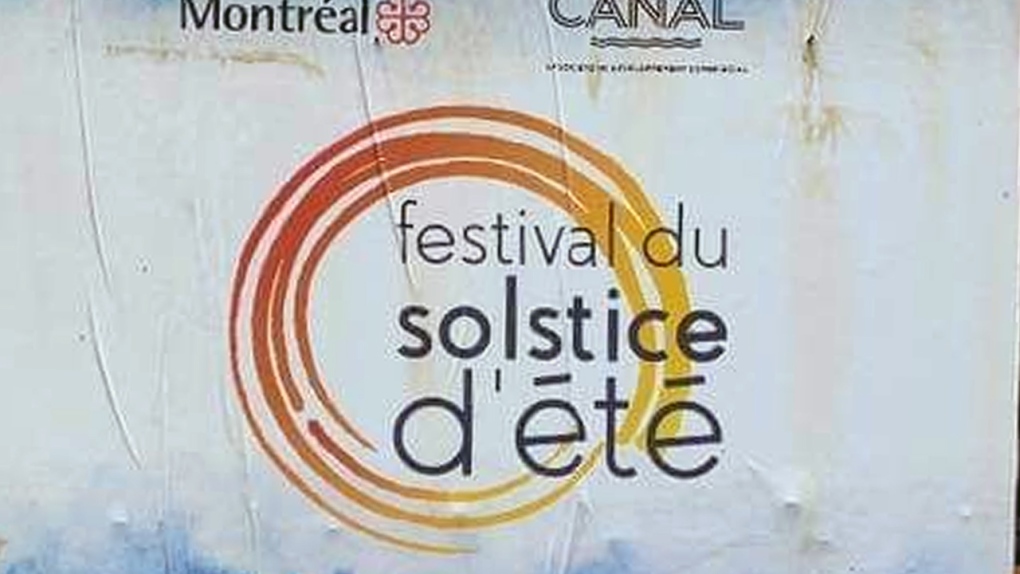 The Summer Solstice Festival will take place in the SouthWest borough from June 22 to 24, 2019

The news that the SouthWest borough of Montreal was going to be celebrating a "Summer Solstice Festival" from June 22 to 24 has angered some people.

They are upset that the notice of the celebrations did not include the official government name for the event, the Fete Nationale, nor did it mention Saint Jean Baptiste.

Among those upset were Guy A. Lepage, who has been the MC for many Fete Nationale parties in Montreal, Sophie Stanké, spokesperson for the Mouvement Montreal Francais, and Montreal Mayor Valerie Plante.

Plante said Thursday that she wanted the organizers to change the name in order to be proud Quebecers.

Plante's measure was applauded by the secretary for Anglophones, Christopher Skeete.

Borough Mayor Benoit Dorais said that while Fete Nationale celebrations have always been popular in the SouthWest borough, he was hoping that the Solstice Party would be considered more inclusive and would highlight the roots of everyone in the area.

Biz, of the band Loco Locass, one of the bands performing in the borough's festival, said even though he's a firm believer in a separate Quebec, he didn't care much about the official name.

"As far as I'm concerned, it's clear we'll be celebrating St. Jean Baptiste, the holiday for all Quebecers," he wrote on Twitter.

"All shows by Loco Locass are St. Jean performances. At its extreme we could play on Canada Day, and it wouldn't change anything for us. Each stage is a platform to showcase our Quebec pride."

Following the online outrage the Solstice festival organizers said they would change the name on posters to read "Fete Nationale du Quebec."

St. Jean Baptiste has been a celebration of francophones and francophone culture since the 1800s, but during the Quiet Revolution the celebrations took on a separatist tone.

In recent years there have been attempts to make the celebrations more inclusive of all Quebecers, not just francophones, but even that has sparked outrage.

In 2009 many people became upset when anglophone bands were invited to perform at small Fete Nationale celebrations in Montreal.

Two years ago the Montreal parade came under criticism when white performers sang while their float was pushed by black youths.