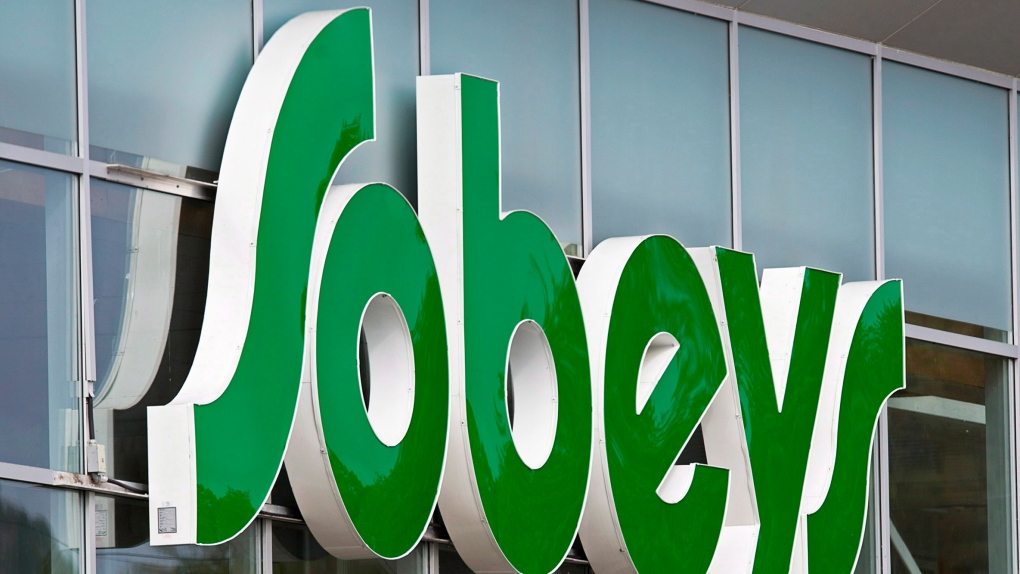 After more than a month of strike action at its Terrebonne automated distribution centre, Sobeys management now says it is re-evaluating its entire network of warehouses in Quebec.

The Canadian Press was able to read a letter sent by Sobeys management to all owners, directors and general managers, outlining the 'contingency plan' that had to be deployed, following the strike by some 190 workers at the Terrebonne distribution centre.

"Despite our desire to operate in Quebec, we are currently re-evaluating our entire network of warehouses in the province," wrote senior management in the letter.

The purchase of land in other provinces is also being considered to ensure a continuous supply of stores, the contingency plan states.

"Several optimization options with our Ontario and Maritime networks, as well as the purchase of land in other provinces, are being considered to ensure the best possible level of service and to avoid any service disruptions in the future," it also states.

Senior management mentions the fact that, following the labour dispute in Terrebonne, it has already had to call on its other centres in Ontario and the Maritimes in order to keep stores supplied.

For the United Food and Commercial Workers union, lawyer and negotiator Kim Bergeron said the news came as "no surprise" in a context of difficult labour relations. "Threats are something we are used to."

She said UFCW Local 501 has already filed a complaint with the Ministry of Labour alleging the use of scabs.

Sobeys management claims that these warehouse workers are paid close to $30 an hour at the top of the scale. Bergeron confirmed they are paid $29.50 an hour.

- This report by The Canadian Press was first published in French on March 17, 2022

A Missouri mother who reported that her infant twins were stillborn has been convicted of manslaughter. Maya Caston, 28, was convicted of second-degree involuntary manslaughter and two counts of child endangerment.