So much for the 'Ex-Rays': St. Petersburg mayor shoots down plan for Rays to play in Montreal before 2028 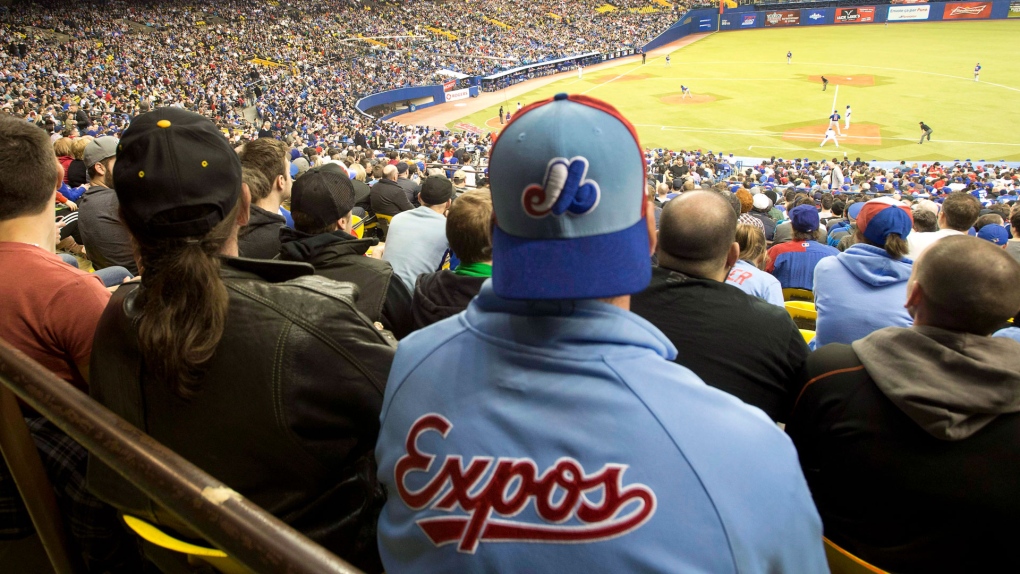 MONTREAL -- A potential return of Major League Baseball to Montreal is on hold until at least 2028 after the mayor of St. Petersburg, Fla., said negotiations to split the Tampa Bay Rays' home dates have ended.

Rick Kriseman said negotiations on a shared season concept between Tampa Bay and Montreal concluded with the parties agreeing to "abide by the existing use agreement." The Rays are contractually obligated to play at Tropicana Field through the 2027 season.

The Rays and a Montreal group headed by Stephen Bronfman have been in discussions about a shared season, with the team playing half of its 81 home games in each location. Rays owner Stu Sternberg said in June an ideal scenario would see new open-air stadiums in both locations ready for use in the 2024 season.

The Rays have played at Tropicana Field since their inception in 1998 and had the second-lowest attendance in Major League Baseball this year, despite making the playoffs.

Montreal has been without a big-league team since the Expos left after the 2004 season for Washington and became the Nationals.

Kriseman also said team officials have declined to renew a memorandum of understanding that had allowed the Rays to explore stadium locations throughout the Tampa Bay region.

"I continue to believe that the Rays organization will come to determine that the Tampa Bay area, and specifically St. Pete, remains the best place to play baseball 81 days a year and to succeed in the long-term," Kriseman wrote in a memo to city council.

Kriseman said the city would consider funding for a new stadium only for a full-time team in St. Petersburg.