A major winter storm will hit eastern Quebec and many parts of the three Maritime provinces from Saturday morning until Sunday.

The Gaspé Peninsula and Lower North Shore regions of Quebec, as well as northern New Brunswick, including the Acadian Peninsula, were the subject of a special weather statement Friday morning that announced significant snowfall, but in quantities that are still unknown. 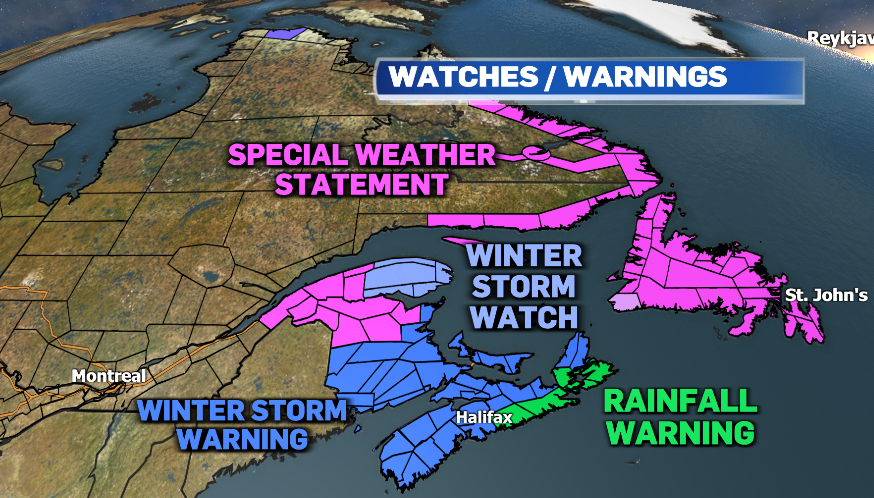 In the Magdalen Islands, 15 to 40 centimetres of snow is expected. The same was true for central and southern New Brunswick, Prince Edward Island and western and central Nova Scotia. Wind gusts up to 100 kilometres per hour were also expected in these areas, with the strongest winds along coastal areas. 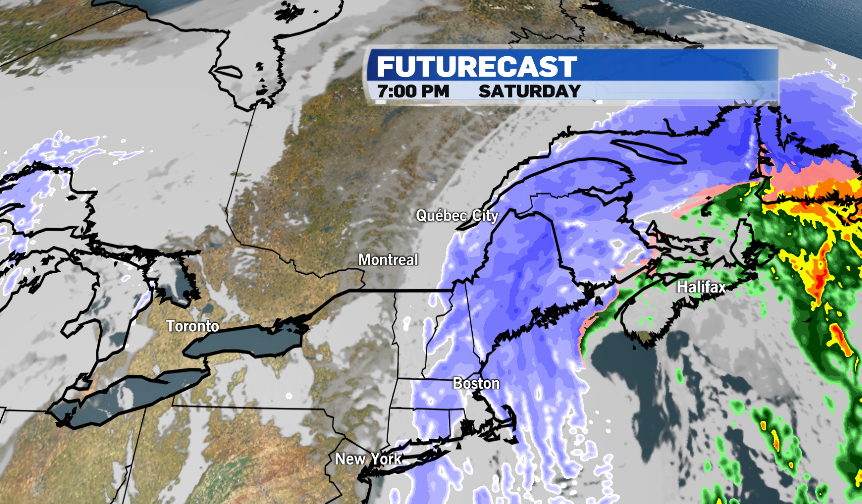 Environment Canada reports that in Nova Scotia, the size of the storm will likely cause a storm surge and strong surf pounding the Atlantic coast of the Nova Scotia Peninsula and Cape Breton Saturday afternoon and again early Sunday.

Along the northern shore of Nova Scotia and the west coast of Cape Breton Island, higher than normal water levels are expected near high tide Saturday afternoon, and ice pressure is likely from Pictou County to Tidnish. This could cause ice to overtake along the coast.

In Sydney, Cape Breton, the total amount of rain could reach 50 millimetres. 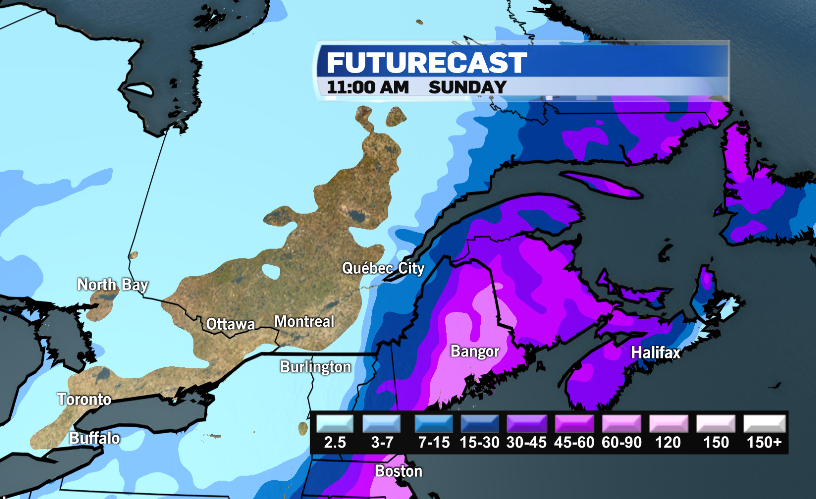 Fifty-eight-year-old Vivian Ketchum is set to receive her high school diploma at a graduation ceremony at the University of Winnipeg next month. It is a moment that is decades in the making.

Students trapped inside a classroom with a gunman repeatedly called 911 during this week's attack on a Texas elementary school, including one who pleaded, 'Please send the police now,' as officers waited more than an hour to breach the classroom after following the gunman into the building, authorities said Friday.

Fragments of a comet broken nearly 30 years ago could potentially light up the night sky Monday as experts predict an 'all or nothing' spectacle.

Transport Minister Omar Alghabra says the federal government is working with groups on the ground to resolve air travel 'bottlenecks' in time for a busy summer.