Snow, cold, repeat: A wicked week of weather for parts of Quebec

Quebecers are in a race against Mother Nature this week.

As residents dig out from Monday’s first snow storm of the season, temperatures will be plummeting and another round of snow is on the way.

Monday’s storm dropped 15 to 30 centimetres of snow across Southwestern Quebec and now temperatures are set to drop. Environment and Climate Change Canada has issued extreme cold warnings for some as wind chills near -40 degrees Celsius are expected Tuesday night. 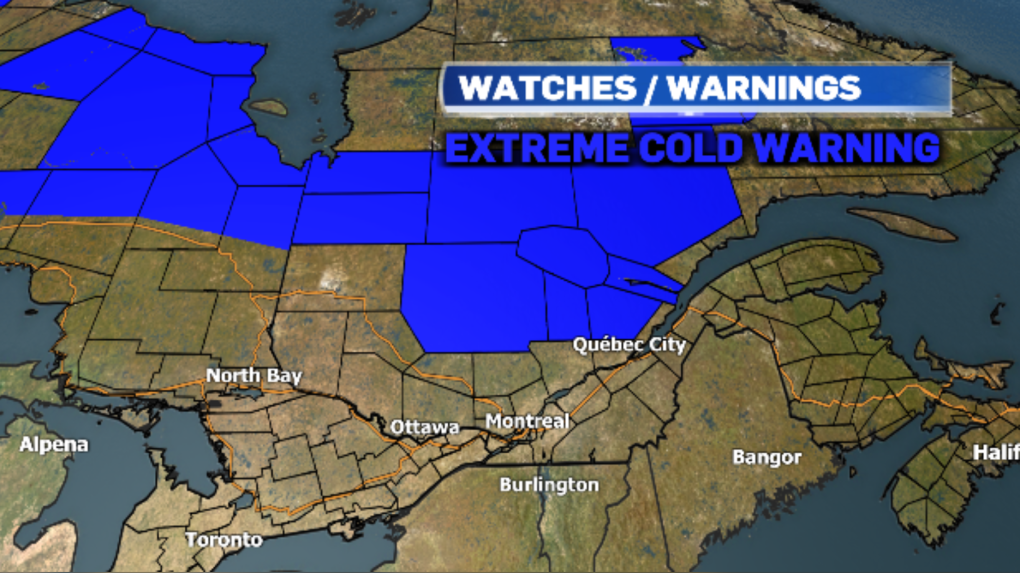 Montreal will see its temperature dropped to -23C Tuesday night but it will feel more like -30C with the wind. 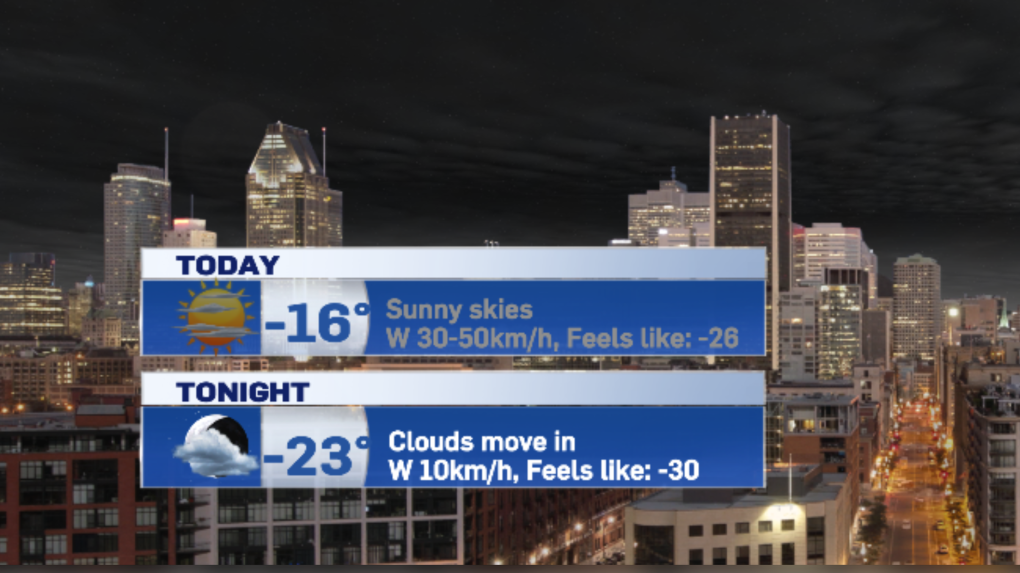 And another round of snow is on the way for Wednesday. A disturbance approaching from the Great Lakes is expected to bring five to 10 cm of snow into Montreal starting around 5 a.m. Wednesday morning. 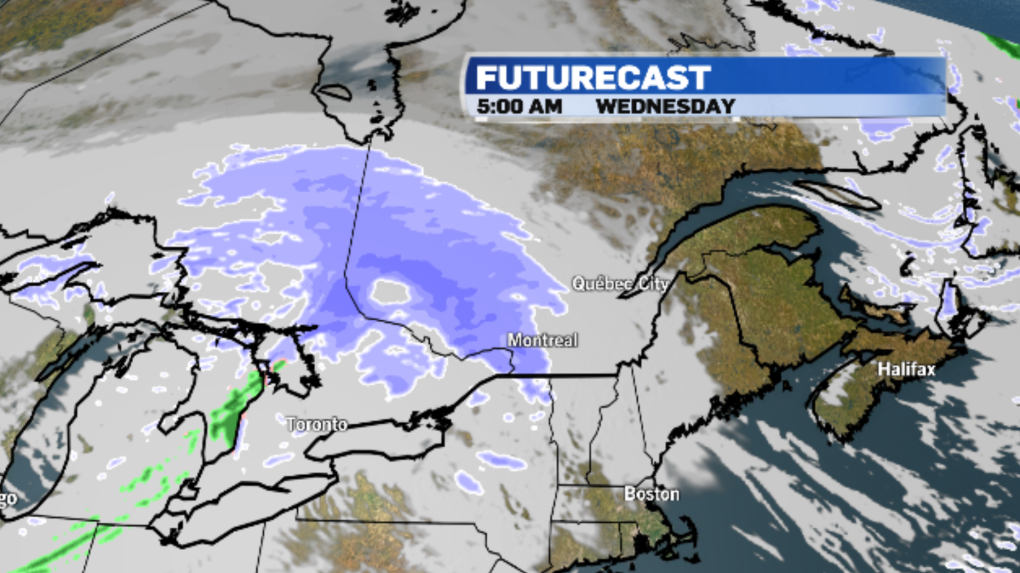 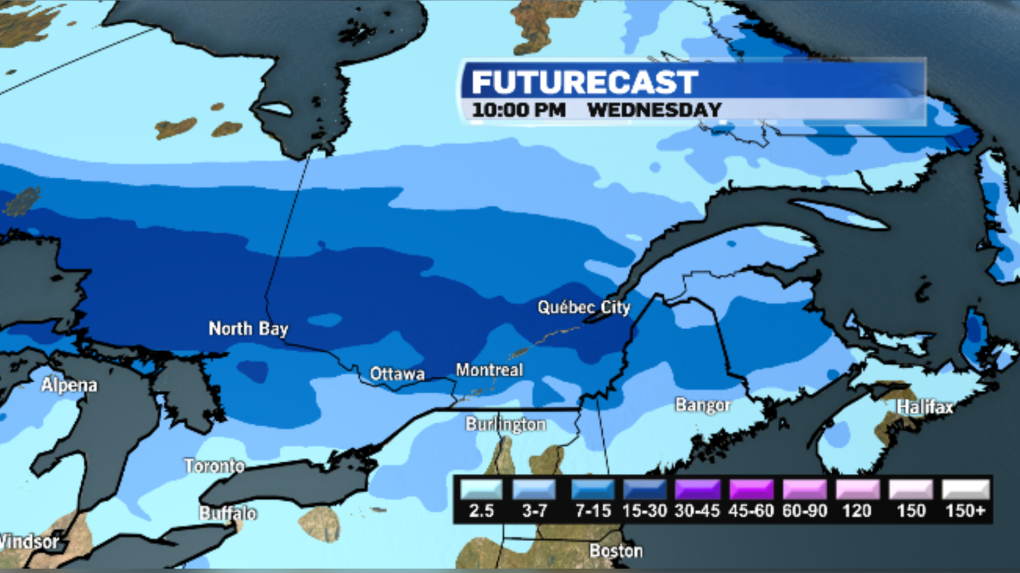 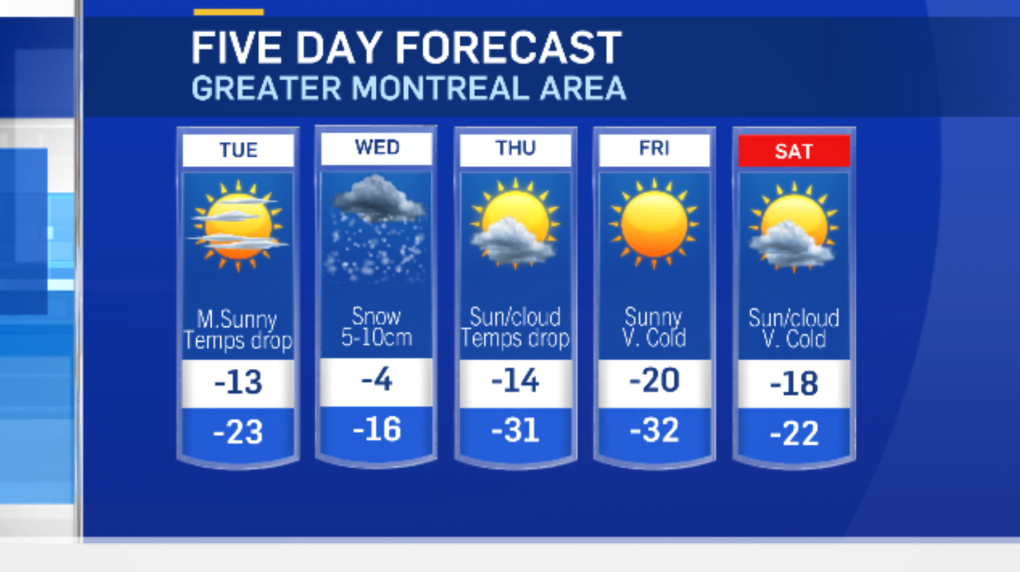 Below average temperatures are expected to continue through the end of the month.

Quebec ready to vaccinate against monkeypox as soon as Friday, with 25 confirmed cases

Quebec says it is ready to vaccinate people who have come into close contact with monkeypox as soon as Friday.

Ray Liotta, the actor known for his roles in 'Field of Dreams' and the Martin Scorcese mob classic 'Goodfellas,' has died.

By now it's as predictable as the calls for thoughts and prayers: A mass shooting leaves many dead, and wild conspiracy theories and misinformation about the carnage soon follow. Within hours of Tuesday's school shooting in Uvalde, Texas, another rash began as internet users spread baseless claims about the man named as the gunman and his possible motives.

Texas shooting: What we know about the victims

Meta Platforms Inc's image-sharing platform Instagram was down for thousands of users on Thursday, according to outage-tracking website Downdetector.com.

'Aquaman' actor Amber Heard delivered the final testimony in the multimillion-dollar defamation battle with ex-husband Johnny Depp on Thursday, telling jurors she faces daily harassment and death threats since she accused the Hollywood star of abuse.

Oscar-winning actor Kevin Spacey has been charged with sex offenses including assaults on three men following an investigation by police in London, Britain's Crown Prosecution Service (CPS) said on Thursday.