SNC-Lavalin swings to $29.1 million profit in Q2 on eight per cent revenue increase 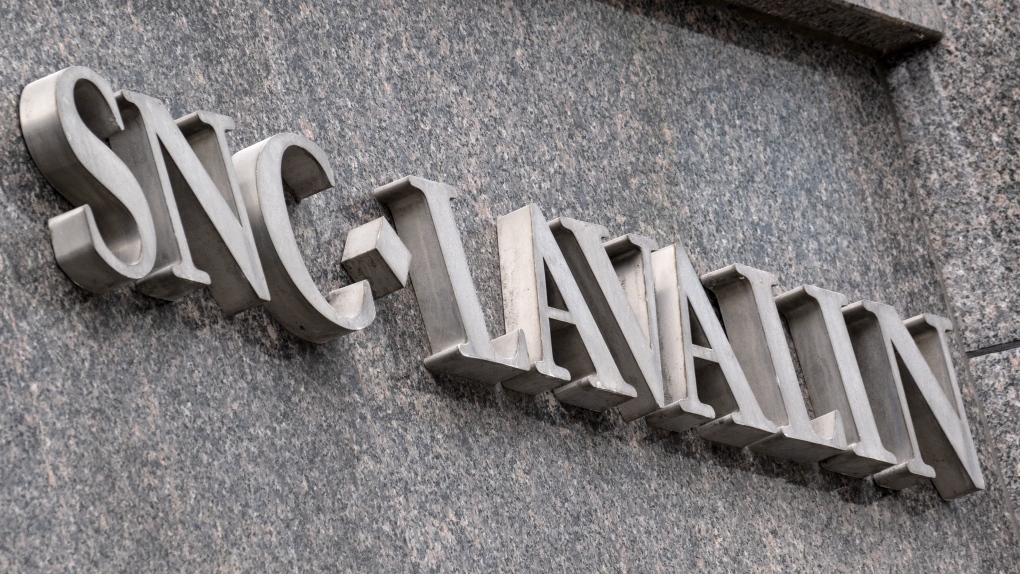 MONTREAL -- SNC-Lavalin Group Inc. swung to a profit in its latest quarter on an eight per cent increase in revenues.

The Montreal-based engineering firm says its net income attributable to shareholders from continuing operations was $29.2 million or 17 cents per diluted share.

Revenues for the three months ended June 30 were nearly $1.8 billion, compared with $1.66 billion in the prior year quarter.

"We are also pleased to have recently closed the sale of a substantial portion of our resources oil and gas business, which represents an important strategic milestone for the company."

- This report by The Canadian Press was first published July 30, 2021.