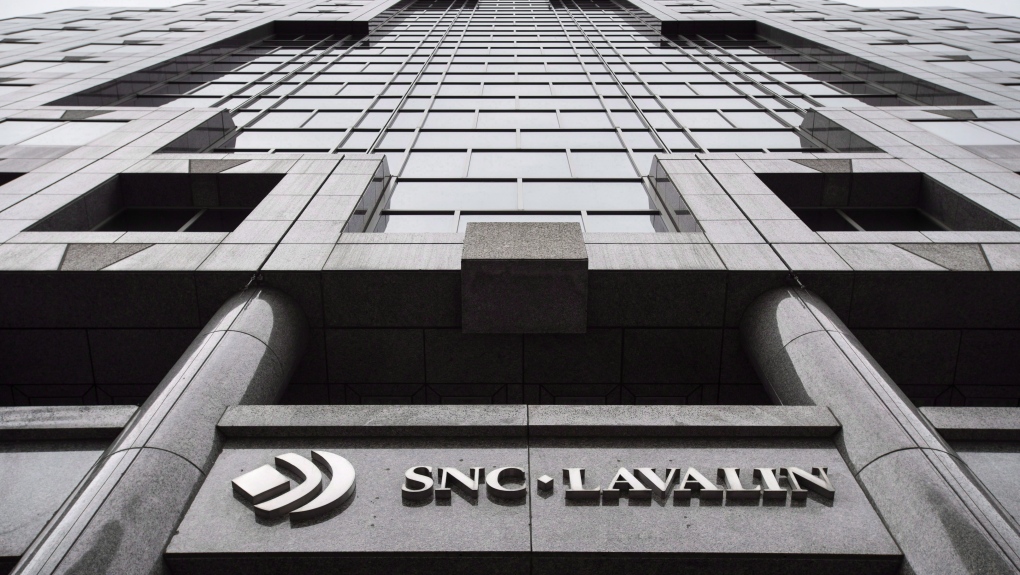 The headquarters of SNC Lavalin is seen Thursday, November 6, 2014 in Montreal. SNC-Lavalin Group Inc. reported a loss in its first quarter compared with a profit a year ago as its revenue edged lower.THE CANADIAN PRESS/Paul Chiasson

OTTAWA -- Montreal-based engineering firm SNC-Lavalin has ended its court challenge of the federal prosecution service's decision to deny it a special agreement to avoid criminal proceedings on corruption and fraud charges.

The move, while not entirely surprising in light of a recent settlement of the criminal case, means legal questions about the nature and extent of the prosecution service's authority won't be examined further by the courts.

SNC-Lavalin was swept up in a political storm last February when the Globe and Mail newspaper reported that prime ministerial aides leaned on Jody Wilson-Raybould, attorney general at the time, to ensure there was a deal that would avoid prosecution.

Wilson-Raybould resigned from cabinet days later and was subsequently ousted from the Liberal caucus.

In 2015, SNC-Lavalin Group and two of its affiliates, SNC-Lavalin Construction and SNC-Lavalin International, were charged with corruption of a foreign public official and fraud stemming from business dealings in Libya.

SNC-Lavalin had unsuccessfully pressed the director of prosecutions to negotiate a special settlement -- known as a remediation agreement -- out of concern the company could be barred from federal contracts for a decade if convicted of criminal charges.

Under an agreement announced last month, SNC-Lavalin Construction pleaded guilty to a charge of fraud over $5,000, will pay a $280-million penalty and will be subject to a three-year probation order. The remaining charges were stayed.

The director of prosecutions had formally told SNC-Lavalin on Oct. 9, 2018, that negotiating a remediation agreement would be inappropriate in this particular case, prompting the company to ask the Federal Court for an order requiring talks.

In a March 2019 ruling, a Federal Court judge tossed out the firm's plea for review of the director's decision. It said prosecutorial discretion is not subject to judicial review, except for cases where there is an abuse of process.

SNC-Lavalin appealed the Federal Court ruling, arguing that checks and balances intended to ensure accountability were circumvented, amounting to a clear abuse of process.

The company contended in the Federal Court of Appeal that the process for determining whether to pursue a remediation agreement was completely flawed.

The appeal case chugged along slowly during the fall.

Court records show SNC-Lavalin filed a notice of continuance in the case last Friday with the consent of the director of prosecutions.

The prosecution service had no comment Wednesday. The lawyer representing SNC-Lavalin in the case did not respond to a request for comment.