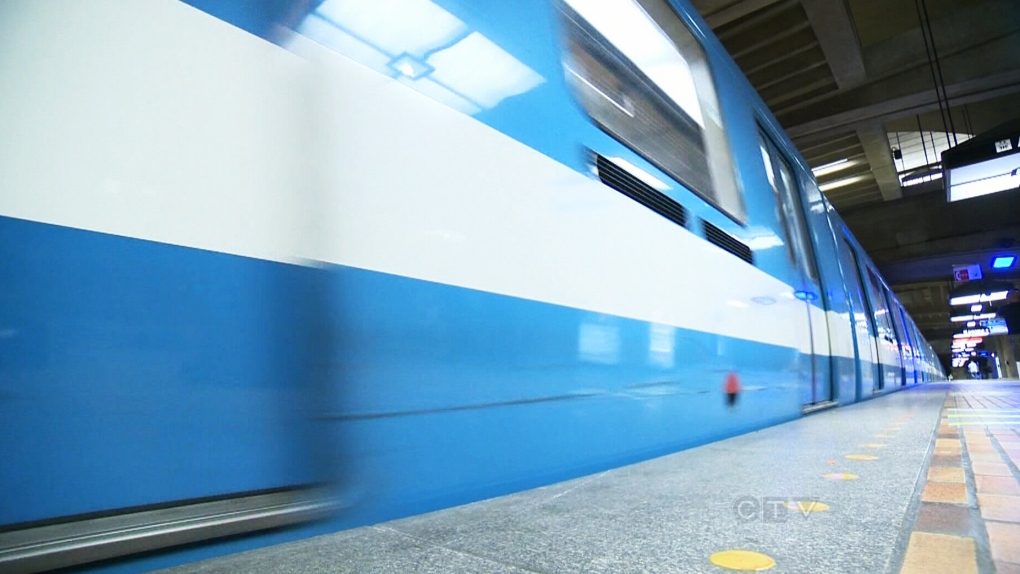 Metro service is back to normal after several stations were evacuated Thursday evening after smoke was seen coming from a metro car.

A large number of firefighters were seen rushing to the scene at the outset of the incident.

Metro authorities later said that the smoke was likely caused by a mechanical problem and normal service was resumed at about 8 p.m.

Authorities do not believe that the smoke was the result of a deliberate act and that there was no connection to the large-scale demonstration downtown that ended at 5 p.m.