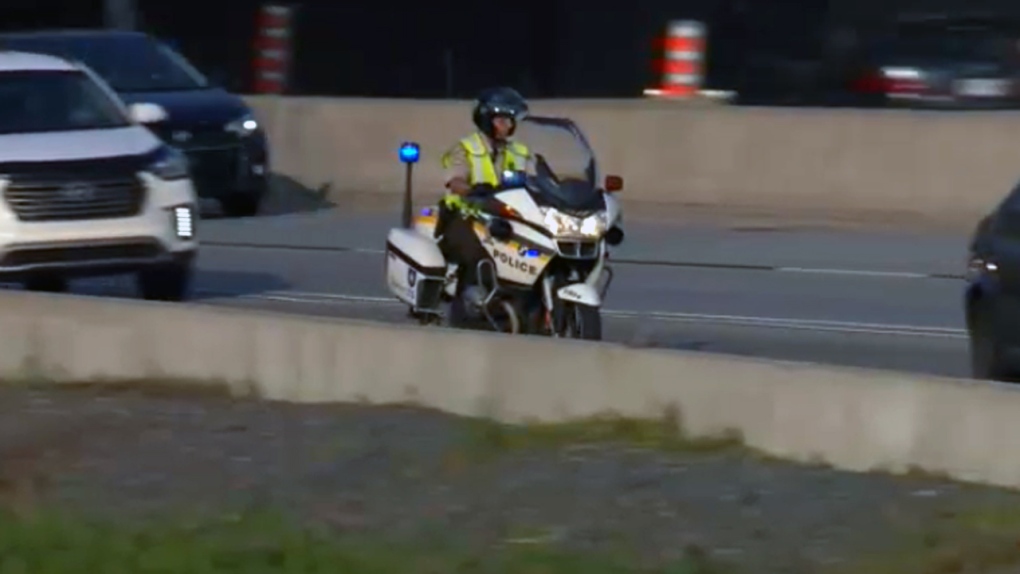 The Sureté du Quebec reported 15 deaths in 15 crashes on Quebec's highways during the past two weeks.

The figures from the SQ do not include the deaths of anyone on municipally-monitored streets.

Last year 16 people in 14 crashes, which was a significant drop from 2017, when 22 people died in highway crashes.

During Quebec's annual construction holiday about one-third of the province's population is on vacation.

Police said that key factors in many of the crashes were reckless behaviour (including using cell phones) and fatigue.

The SQ plans to release a more detailed report about highway safety later this week.