Stewart plays Henry Cole, a classical concert pianist who is haunted by his past and begins to suffer from stage fright.

"I don't know what’s happening to me," his character says early in the film.

Stewart spoke to CTV News about the role.

"He was a great artist with a bright future but suffered a tragedy in his life, and it disturbed his self-confidence and connection to his art disappeared," he said. 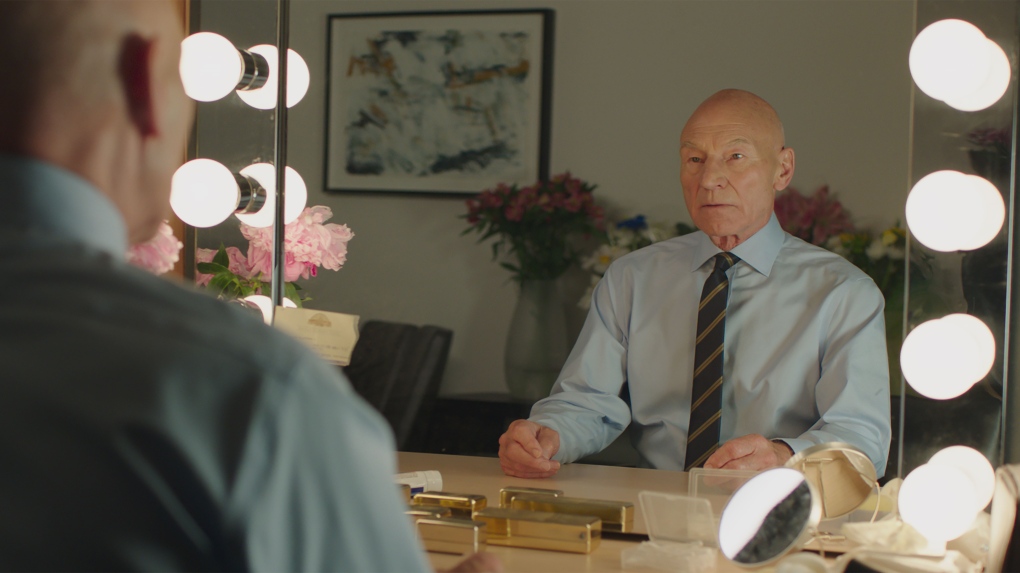 Screenwriter Louis Godbout has a philosophy Ph.D. and drew on that experience to create the story about human struggle.

"When we overthink things, that's where consciousness creeps in and breaks your confidence and makes life difficult for you,” said Godbout. Director Claude Lalonde said that throughout the character's difficult times, there is also learning and self-awareness.

"When somebody is suffering, you can finally find peace in life through difficult times; everybody goes through it," he said. "The human condition is about suffering and finding joy."

The film also examines the impact of aging, more specifically: aging in the spotlight.

It is something Stewart, who began acting in the 1960s, is familiar with.

"When I was young and acting, I was reckless and so believed in myself!" he said. "But, as time went by, that isn’t the case.” 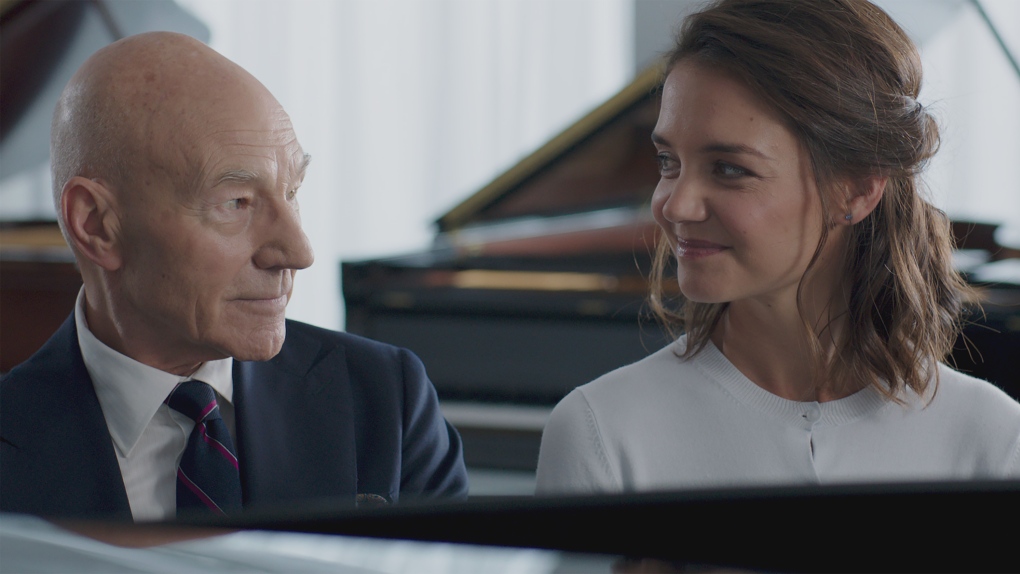 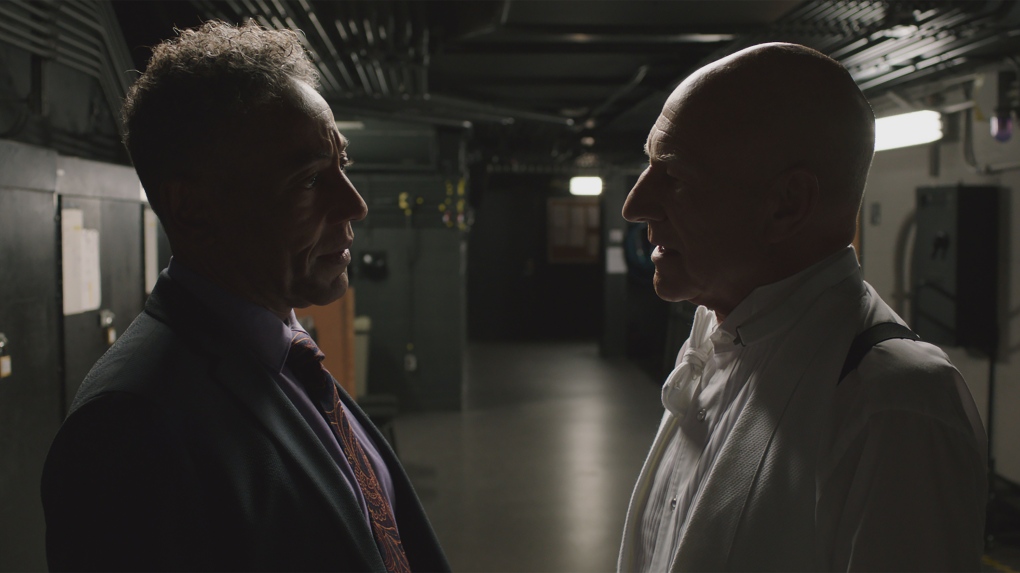 Having major industry heavyweights on the project was a pleasant and unexpected joy for the local production crew.

"We were all first-timers!" said Godbout. "I was first-time screenwriter, he's (Lalonde) a first-time as a director, and so we didn't know what was going to happen. A woman from Los Angeles agreed to cast it, an ex-pat from Montreal, and when we got the list of potential stars, could not believe it!"

Canadian flags hang alongside French and British on the streets of Dieppe, France, each August as the city marks the anniversary of an important and disastrous day during the Second World War.