Singer Elton John will return to Montreal... in 2022 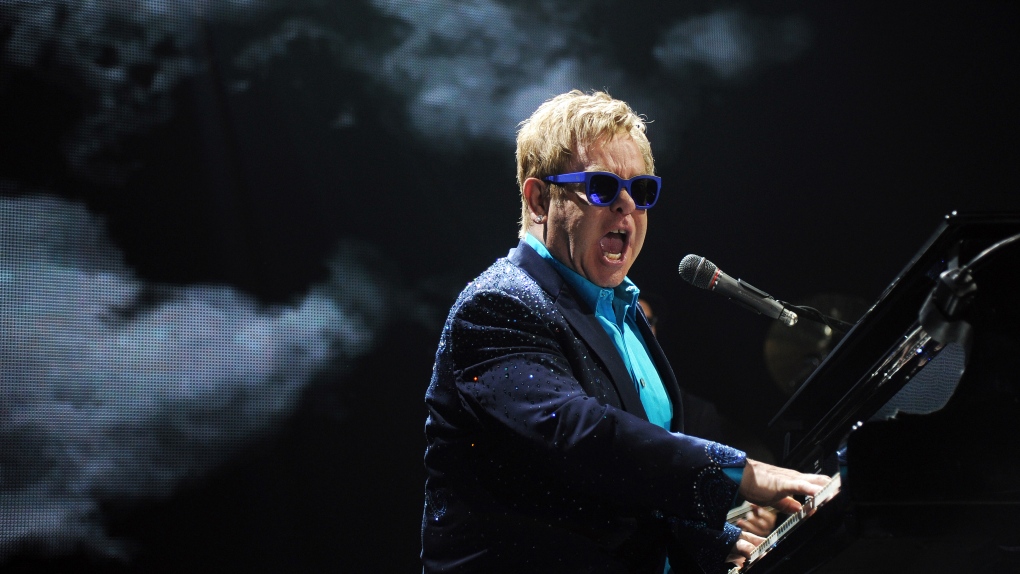 MONTREAL -- After having to postpone several shows due to the coronavirus pandemic, Elton John has announced new dates for his North American tour, including in Montreal.

Fans will have to be patient, though, because he's not expected to be back until 2022.

The pop icon announced on Wednesday that his 'Farewell Yellow Brick Road' Tour will resume in North America on Jan. 19, 2022, in New Orleans.

He will take the stage at the Bell Centre in Montreal on Feb. 18 and 19, 2022. Shows are also planned in Houston, Detroit, New York, Miami and Toronto.

In July, John announced new dates in Europe. His world tour will officially resume on Sept. 1, 2021 in Berlin.

"I enjoyed my time at home with my family as the world went through the COVID-19 pandemic. But I really miss being on the road and performing for my beloved fans on my 'Farewell Yellow Brick Road' tour," the singer said on social media.

This report by The Canadian Press was first published Sept. 23, 2020.