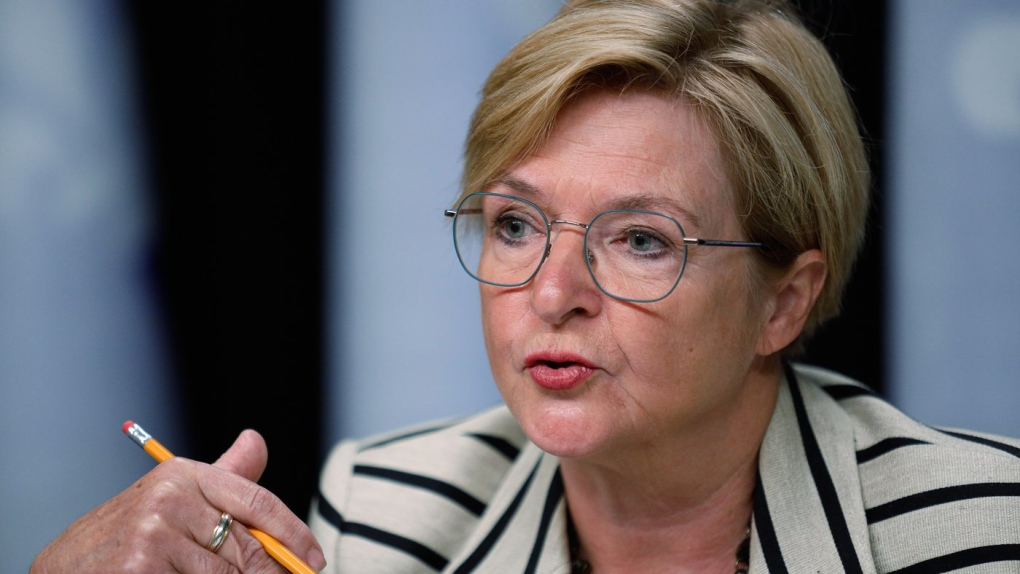 Power outages are on the rise and lasting longer and longer, reports Quebec's auditor general, concluding that the reliability of the service offered to the population by Hydro-Quebec leaves much to be desired, at a time when demand is constantly growing.

In her annual report tabled Wednesday in the national assembly, Guylaine Leclerc expressed concern about the quality of the essential service offered by the Crown corporation to the millions of Quebecers who depend on it for heat and light.

Far from improving, everything indicates that the situation will get worse. In 2020, Hydro-Québec set itself the objective of reducing the average outage time per customer from 189 minutes to 175 minutes by 2025. However, the average is constantly increasing. In 2021, it was 201 minutes. Instead of lowering its targets, Hydro-Québec is raising them to 221 minutes by 2026.

In general, Leclerc notes a "marked decline" in the service the utility provides to its millions of customers, and also laments Hydro-Quebec's lack of effort to prevent outages and replace its aging assets.

"The reliability of the distribution of service has deteriorated in recent years," the report concludes, adding that the outage reduction plan adopted by management in 2020, has not produced the expected results.

The plan, originally estimated at $800 million, had to be increased to $1.1 billion, a 43 per cent increase in cost.

There were also failures in the area of "preventive maintenance," i.e., work done upstream to avoid the multiplication of power outages. Only a quarter of the work planned for this purpose in 2021 has actually been done.

To avoid outages, it is important to be able to count on assets in good working order. However, Hydro-Québec, the pillar on which the Legault government is counting to carry out Quebec's energy transition, "is not equipped" to face the challenge of the aging of its assets, a worrying phenomenon "that will increase in the coming years."

The auditor notes shortcomings in Hydro's strategy with respect to the necessary replacement of aging equipment. It is calculated that 7,000 to 30,000 poles per year will need to be replaced by 2035 and 14,000 transformers by 2030. But the auditor believes there is a real risk that Hydro-Québec will not be able to fulfill this order because of a lack of sufficient staff in the field.

"The sound management of Hydro-Québec's electricity distribution network assets is crucial, since Hydro-Québec provides an essential asset to almost the entire population of Quebec and the historical acquisition cost of these assets is approximately $17 billion," she writes.

This report was first published in French by The Canadian Press on Dec. 7, 2022.