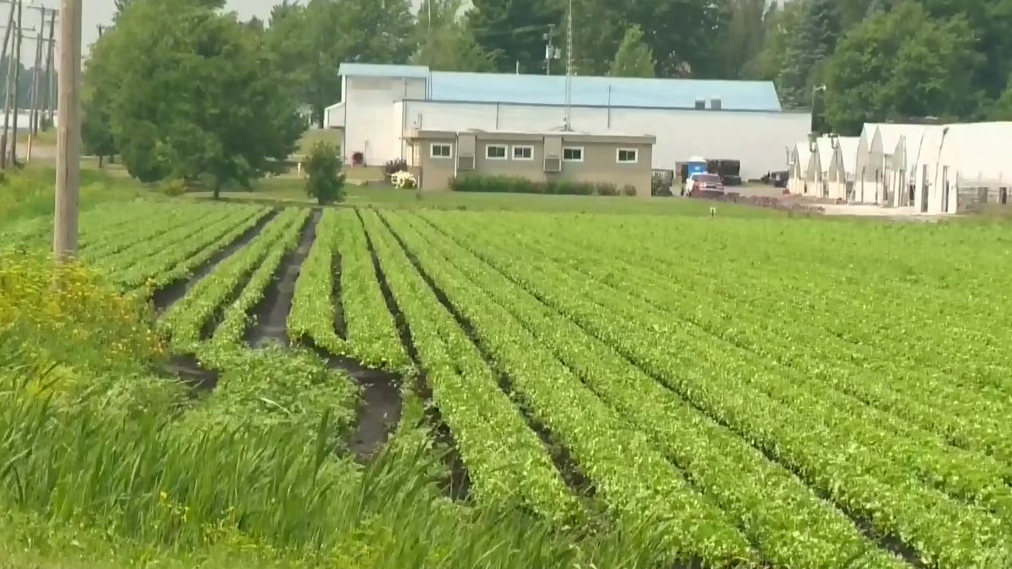 MONTREAL -- A newly formed group of sick farmers, Victimes des pesticides du Quebec (VPQ), is demanding immediate government action to regulate pesticide use, and to protect workers who have fallen ill from exposure.

“The pesticides made me sick, even though we were told they were safe,” said Serge Giard, a retired farmer with Parkinson’s disease and president of VPQ, in a statement announcing the formation of the group.

A parliamentary commission examining the impacts of pesticide use on public health and the environment, last year, issued 32 recommendations, including better informing farmers about risk prevention.

Following the report, Quebec’s Minister of Agriculture Andre Lamontagne promised to unveil a plan to act on the recommendations, but no plan has been announced.

“The worst part is that still today, many families in rural areas face human tragedies linked to serious diseases, without any link being made with pesticides,” said Giard.

Despite numerous scientific studies linking exposure to pesticides with diseases like Parkinson’s and Non-Hodgkin’s lymphoma, neither disease appear on the list of occupational diseases recognized by the workplace health and safety board (CNESST).

In January, Quebec’s Labour Minister Jean Boulet promised to update the list before March, but seven months after the self-imposed deadline, no changes have been made.

“We are sensitive to the concerns of the population in relation to the use of pesticides in the agricultural sector, in particular its impact on workers,” said Maude Méthot-Faniel, press secretary for Boulet. “Mr. Boulet should shortly table a bill modernizing the law regarding health and security in the workplace; the annex on professional diseases has not been reviewed for 35 years.”

“Pesticide victims are getting impatient and they are right,” said Émilise Lessard-Therrien, Quebec Solidaire agriculture critic, in a statement Monday.

“After dozens of damning briefs and testimonies heard in the parliamentary committee last year, the least the government can do is recognize Parkinson’s disease as an occupational disease for farm workers,” she said.

The group is calling for swift action to protect young farmers form the side-effects of pesticides.