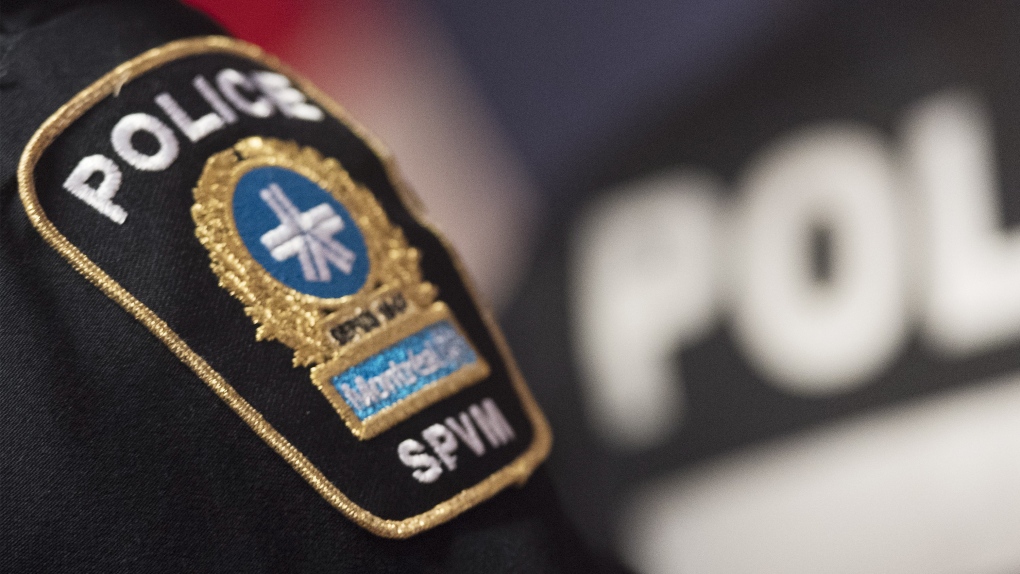 Shots rang out in the Riviere-des-Prairies borough late Friday afternoon but no injuries were reported, according to Montreal police (SPVM).

Around 4:45, two vehicles were seen leaving the scene, although it's currently unclear whether shots were fired from both of them or just one.

Police were on the scene Friday evening to gather more information.