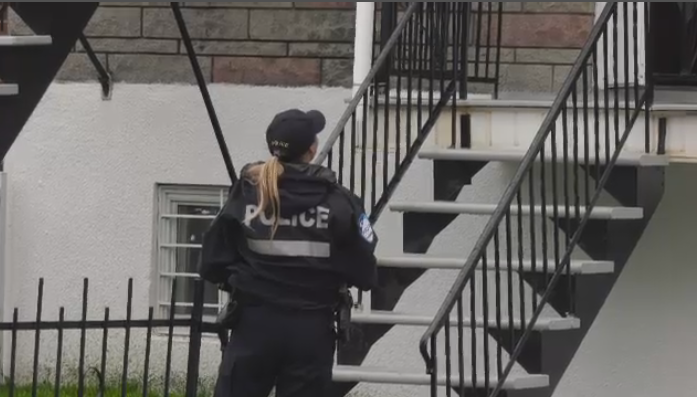 A man was arrested in St. Leonard in connection with the shooting of another man Saturday night.

A 23-year-old man known to police was arrested in connection with the non-fatal shooting of a 24-year-old man in the Saint-Michel neighbourhood of Montreal.

The suspect was arrested at approximately 2 a.m. Sunday morning at his home in Saint-Leonard by an SPVM SWAT team. He did not resist his arrest.

The victim was shot in the lower part of his body at approximately 3:50 a.m. Saturday during a conflict that escalated on 12th Ave. near Jean-Talon St.

His injuries were non-life-threatening.

The suspect had fled the scene of the alleged shooting before the police arrived, but was arrested after officers confirmed his identity and whereabouts.