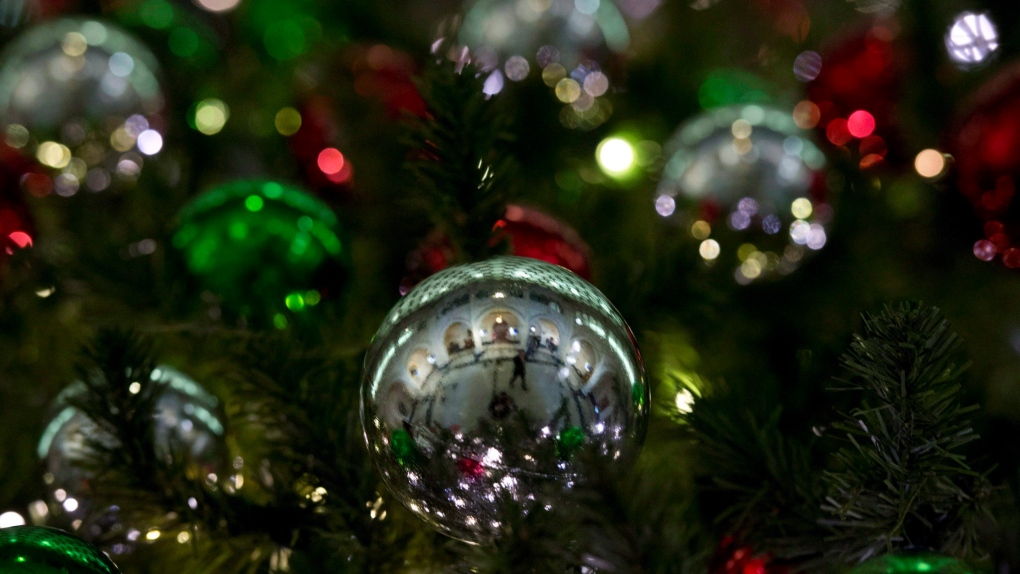 MONTREAL -- The City of Sherbrooke is getting into the Christmas spirit early this year.

Following in the footsteps of Quebec City, the city will put up its holiday decorations earlier than usual to try and lift people's spirits during the COVID-19 pandemic.

Mayor Steve Lussier said on Tuesday he wanted to “shed some light on the mood of the people” during a difficult time.

His approach demonstrates “solidarity between cities” which can gain by sharing “good ideas” such as the one concocted by his Quebec City counterpart, Regis Labeaume.

Decorations and lights will be installed next week, two weeks earlier than usual. The city's big Christmas tree in Place des Moulins will be lit up on Nov. 20.

Lussier said he hopes the city's example will snowball and inspire residents to install their own decorations early.

Lussier said he also hopes Sherbrookians will buy local as much as possible. To encourage that, the mayor said he plans to make parking meters free in the evenings and weekends during the holiday season.

On Friday, Labeaume said his city will bring out Christmas decorations as soon as Halloween is over to fight the sadness caused by COVID-19.