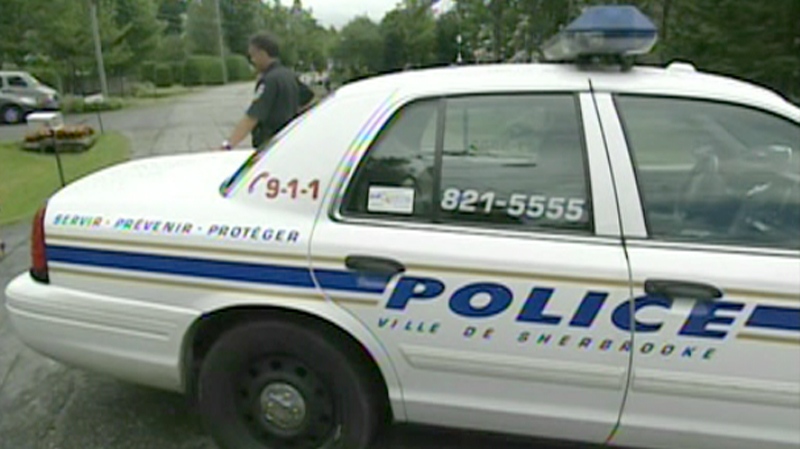 A 28-year-old Sherbrooke man will be in court today facing several charges related to alleged abuse of his wife.

SHERBROOKE -- A 28-year-old Sherbrooke man who police say severely abused and sequestered his wife for weeks will appear in court to face charges on Thursday.

The rescued victim, 36, has been examined by physicians and is being cared for in a hospital; investigators do not fear for her life or safety, according to the Sherbrooke Police Service.

Police say the woman called 911 late Wednesday and said she had poisoned her husband in an effort to neutralize him so that she could escape their home on King George St. in the western part of Sherbrooke.

When police arrived at the home, the woman told them that for the past few weeks her husband had sequestred her, beaten her, tied her up, starved her and threatened to kill her.

The suspect was also taken to hospital to be treated and questioned by police, who later executed a search of the home to confirm the woman's allegations, according to the SPS.

The man, who has a criminal record, was arrested and will be facing charges of sequestration, assault and uttering death threats Thursday at the Quebec courthouse in Sherbrooke.

This report by La Presse Canadienne was first published Oct. 17, 2019.