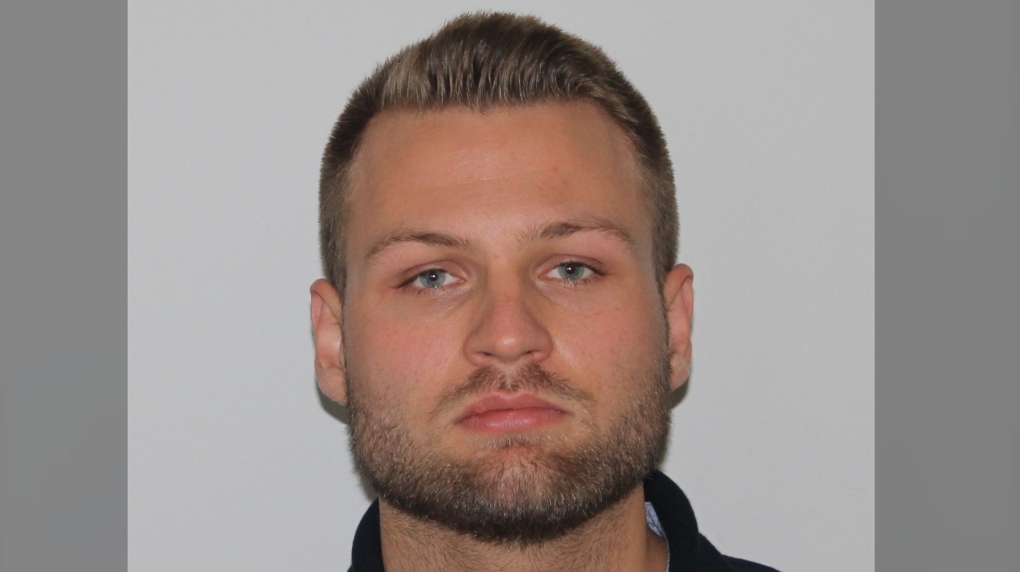 Laval police have arrested a 23-year-old man for allegedly pushing his way into an elderly person’s home and threatening the senior into signing a document to sell their house.

Marc-Andre Robitaille has been charged with extortion, forcible confinement, breaking and entering and assault.

According to evidence gathered during the investigation, there could be other alleged victims, Laval police said in a statement, and they encourage anyone with information to contact them.

The incident in question occurred on Oct. 20. Police say Robitaille showed up at a home the senior had recently inherited following the death of a relative.

Under the guise of being a real estate consultant, the 23-year-old man allegedly forced his way inside, restricted the homeowner’s movements and coerced them into signing an agreement of purchase for the property.

Fearing for their life, police said, the elderly resident signed the document, which listed the property’s price at well below its market value.

Before leaving, the suspect allegedly set a date for them to meet at a notary’s office to formalize the sale.

Robitaille was arrested and faced multiple charges on Oct. 26. He was released with conditions and must appear in court on Dec. 14.

Anyone who was allegedly victimized in the same way can call Laval police at 450-662-4636.