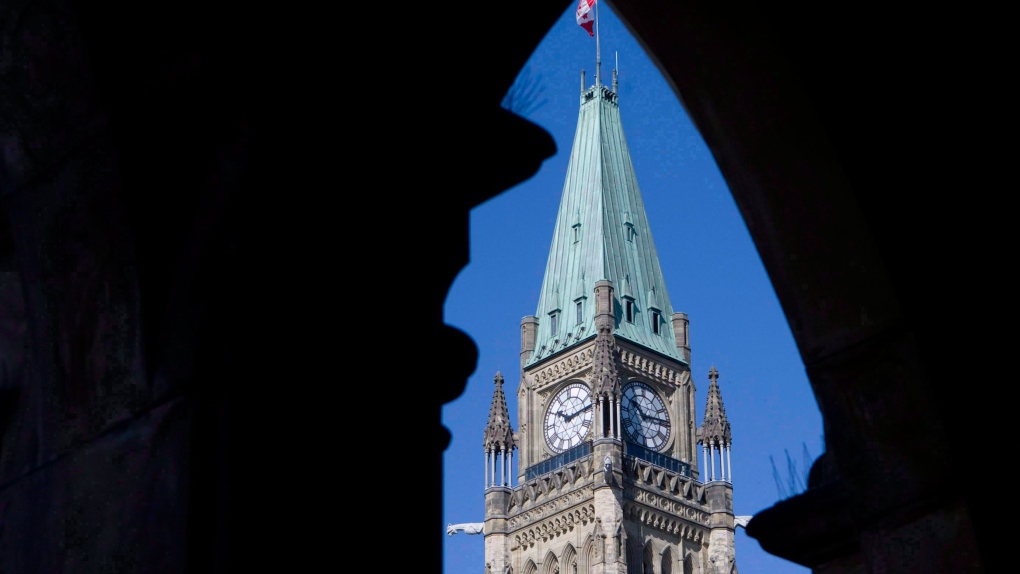 The Peace Tower is framed in an archway on the East Block of Parliament Buildings on Parliament Hill in Ottawa, Thursday, Sept., 10, 2009. (Adrian Wyld/The Canadian Press)

OTTAWA - The Conservative government's controversial anti-prostitution bill passed third reading in the Senate on Tuesday and requires only royal assent to become law.

The government had wanted to get the Bill C-36 through the legislative process by the middle of this month, so it could become law by December.

That would meet the deadline imposed by the Supreme Court of Canada when it struck down existing laws as unconstitutional last year.

The court found the laws violated the charter rights of sex workers because they were criminally prohibited from taking measures to keep themselves safe.

The Sex Professionals of Canada says the new set of laws won't improve things and will ensure violence against sex workers continues in Canada.

In a statement on its website, the group says keeping criminalization in place will continue the stigma and social exclusion of sex workers.