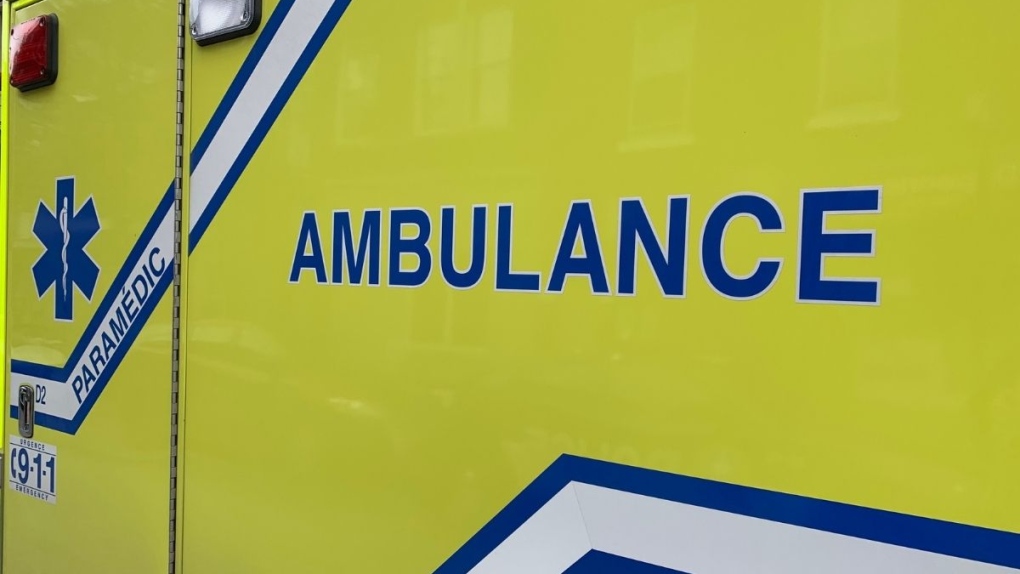 MONTREAL -- Montreal police are investigating a second woman being stabbed on Saturday morning.

Authorities say the two assaults are not connected.

Police spokesperson constable Julien Levesque reported that a 911 call alerted officers after a woman was stabbed in a commercial building on Berri St. near Rene-Levesque Blvd in the Ville-Marie borough.

"They located a woman, who had been injured in the upper body by a sharp object," said Levesque.

The 20-year-old woman was conscious when transported to the hospital and is in stable condition.

A security perimeter has been erected, and there are no suspects.

The assault is not connected to the assault earlier Saturday morning in which a 50-year-old woman was stabbed in an apartment building.

Police have arrested a 56-year-old man in connection with that assault.