Second Port of Montreal union to begin strike on Monday 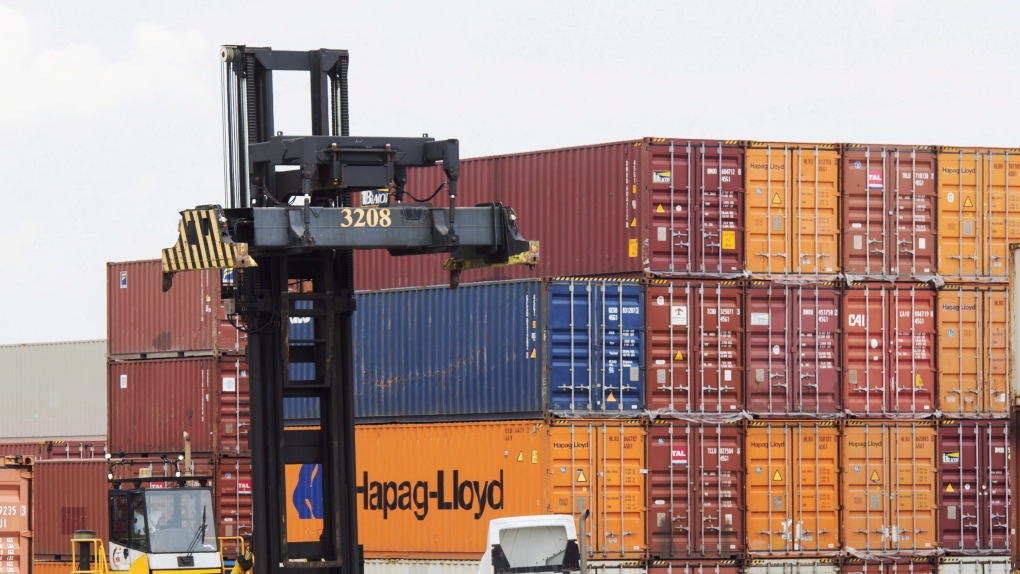 Containers are unloaded at the Port of Montreal in Montreal on July 20, 2017. THE CANADIAN PRESS/Ryan Remiorz

MONTREAL -- A second union representing Port of Montreal workers is going on strike.

On Saturday, the International Longshoremen Association, which represents 150 workers, said it will join the Canadian Union of Public Employees in striking as of Monday. A day earlier, CUPE officials said they would launch an indefinite strike on Monday following a breakdown in negotiations over wages and scheduling should no agreement be reached by the end of the weekend.

The ILA said they were concerned about work schedules and the increasing use of technology, which they said would eliminate their workers' tasks.

The union criticized the Maritime Employers Association for refusing to come to the negotiating table since July 5.