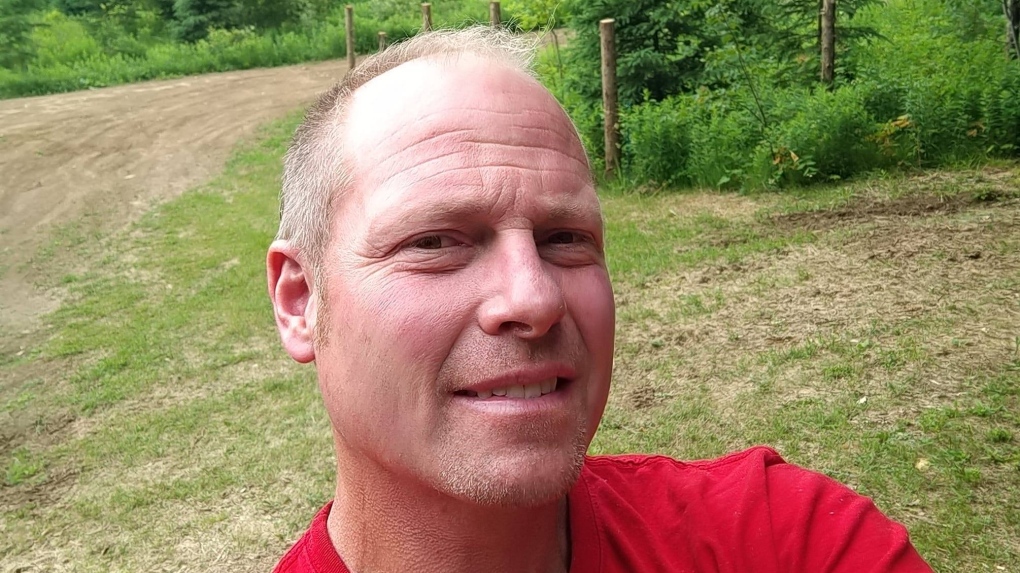 MONTREAL -- Quebec police are asking anyone who visits or lives near a certain northern lake to help find a missing 50-year-old man last seen on Thursday morning at a campsite there.

Dominic Lachappelle, who is from the town of Sainte-Melanie, near Joliette, was last seen on October 14 at 11 a.m. at a campsite on Lac Taureau, an immense lake just west of the Mastigouche Wildlife Reserve, about three hours north of Montreal.

The area where Lachappelle was camping is an "unorganized territory" close to a nearby town, Saint-Michel-des-Saints.

His boat was found abandoned on Lake Taureau, but searches by Quebec provincial police's "specialists on site" haven't located him, the police said in a news release.

Lachappelle's relatives have reason to fear for his health and safety, police said.

They're asking locals to the area to keep an eye out, especially hunters, but not to put themselves in danger in an effort to search.

"We ask residents of the area and hunters to pay attention, but not to venture into a risky area, and especially not in the dark," police said.

Lachappelle is five foot nine and 190 pounds with short blond hair and blue eyes. He was last seen wearing shorts and a short-sleeved shirt.

The last time he was seen he was wearing shorts and a short sleeve sweater.

Anyone who sees him is asked to call 911, and people can also confidentially submit information that could help locate him to Quebec provincial police's tip line at 1-800-659-4264.