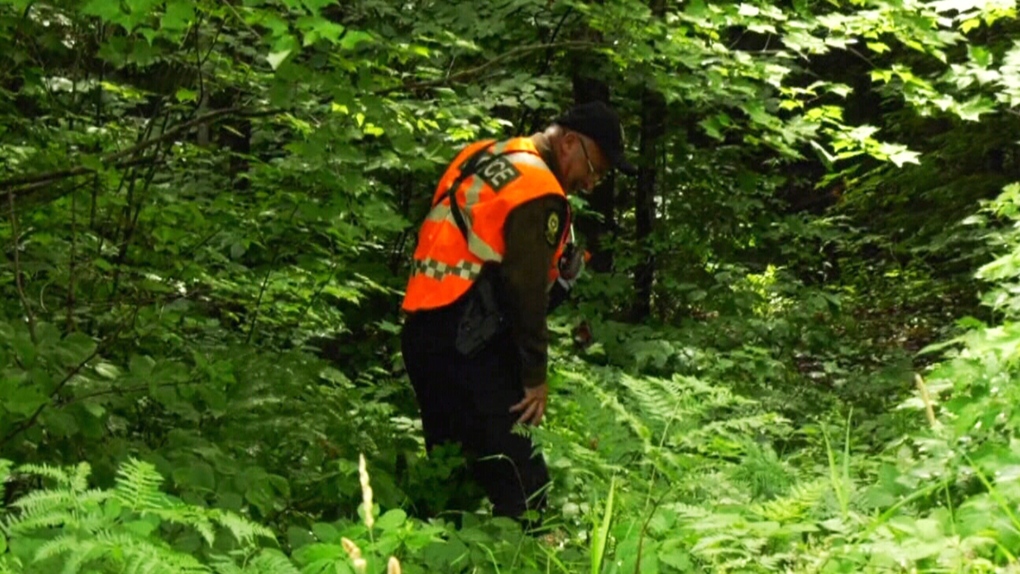 SAINT-APOLLINAIRE, QUE. -- After six days of searching, Quebec police still haven’t located Martin Carpentier, the father of the two girls whose bodies were found in a forest in a small town outside of Quebec City.

On Tuesday night, the Surete du Quebec (SQ) confirmed the man was still missing and that the operation would continue into the night near Saint-Apollinaire.

According to SQ spokesperson Helene Nepton, authorities are evaluating the operation and may restructure it Wednesday morning.

The SQ tweeted on Tuesday that its communication strategy has changed. “In order not to harm the operations underway in the sector, we will communicate to you only if we receive new information,” the police force said. Updates were posted regularly on the force’s Twitter feed until Tuesday night, even just to say the search was still ongoing.

Thanks to information provided to the force by citizens, the SQ said on Tuesday search efforts would be focused in a 50 sq. km radius, including where the bodies of Romy and Norah Carpentier, aged 6 and 11, were found on Saturday.

The autopsies performed on the girls’ bodies have been completed but the SQ is choosing not to make the results public until the suspect has been located.