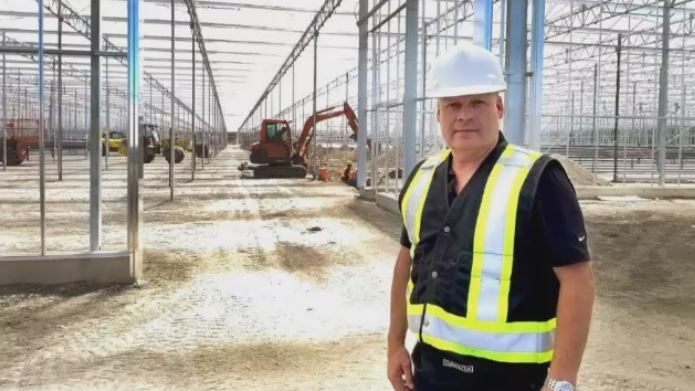 Search and rescue teams focused on a narrowed zone Wednesday in their search for a missing Quebec businessman and his teen son who haven't been heard from in a week.

Businessman Stephane Roy and his 14-year-old son Justin were reported missing after failing to return home from a fishing trip as planned last Wednesday aboard his Robinson R44 helicopter.

Roy is the founder and owner of Les Serres Sagami Inc., which produces greenhouse-grown tomatoes and other produce under the Sagami and Savoura brands.

The pair was reported missing last Thursday after they didn't return from a chalet in Lac de la Bidiere, a remote area in the upper Laurentians regions west of La Tuque, Que.

"We are still searching. The weather today is posing a bit of a challenge. We've had some storms moving through the region," Reid said, adding flights were being adjusted as necessary to ensure searches continue without putting teams at risk.

Reid said the military has been in close contact with the family, which has been conducting its own searches with the help of private civilian helicopters for the past week.

On Wednesday, the mayor of Roy's hometown, Ste-Sophie, Que., called for the federal government and surrounding municipalities to be on standby to help maintain the search for the pair.