Man who fell in Quebec river and disappeared found dead

Man who fell in Quebec river and disappeared found dead 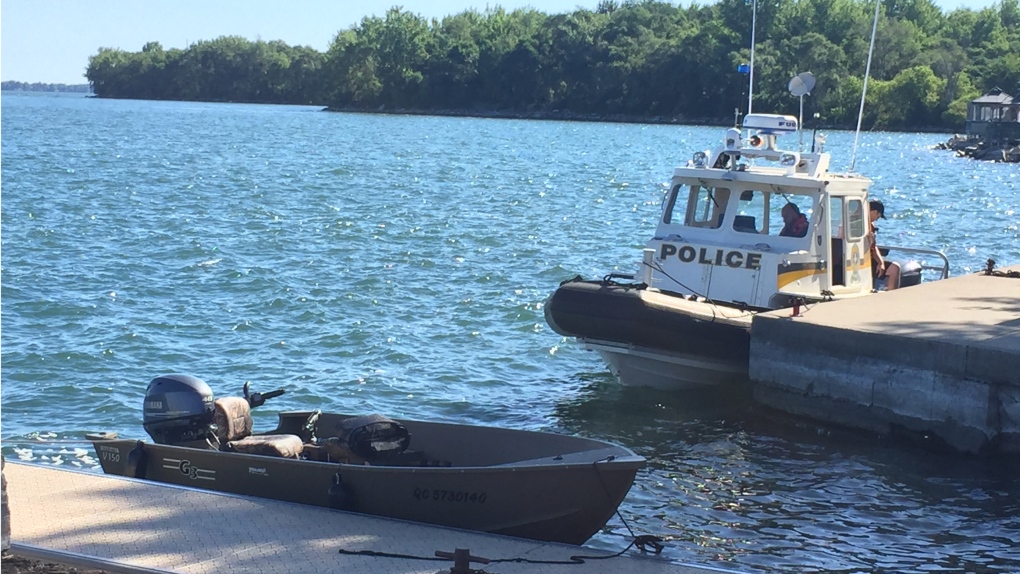 A man in his 20s was found dead on Saturday after falling into the Ouareau River in Rawdon, Lanaudière, Friday afternoon.

The victim appears to have lost his footing on a rock in the Cascades Park before being swept away by the current, according to the spokesman for the Sûreté du Québec (SQ), Stéphane Tremblay.

Patrol officers combed the riverbanks around 4:45 p.m., before SQ fire department boats continued their search on the river.

The SQ helicopter was also dispatched to the scene in the late evening.

The search was interrupted at dark on Friday night, but resumed Saturday morning, including with SQ divers.

-- This report by The Canadian Press was first published in French on June 24, 2022.

Transport Minister Omar Alghabra told the House of Commons transport committee the COVID-19 pandemic and resulting labour shortages are to blame for the significant wait times at Canadian airports, and said the ArriveCAN app is here to stay.

A 81-year-old Danish woman traveling from Africa to Canada was arrested at Warsaw airport on suspicion of illegal possession of heroin worth over US$515,000, officials in Poland said Friday.

A prominent Quebec cardinal is denying sexual assault allegations against him contained in a class-action lawsuit that was formally filed this week in Quebec Superior Court.