Schwartz's sale made official; Rene Angelil pledges not to franchise 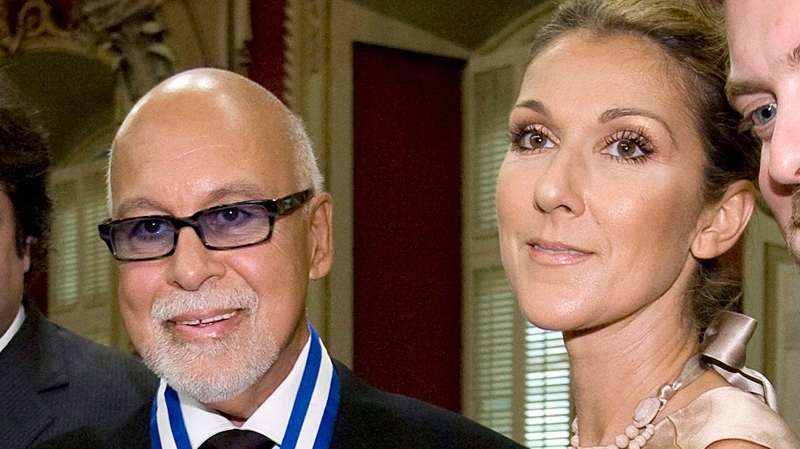 MONTREAL - The rumours have been confirmed. Schwartz's Deli has been sold to a group that includes Celine Dion and her husband Rene Angelil.

The Nakis family was also involved in the purchase, which was announced in a news release late Monday. The sale price, earlier rumoured to be $10 million, wasn't disclosed.

Angelil, who had previously been part owner of the Nickels restaurant chain in the 1990s, tried to play down concerns the iconic deli would undergo major changes or be franchised.

"Of course, we'll make a few improvements as necessary, but we're not interested in diluting the brand by franchising, or making the deli something that it isn't," Angelil said in a statement.  "It's truly one-of-a-kind, and we intend to keep it this way."

Angelil added that he's been a fan of the restaurant for a long time.

"I have so many great memories of being there with the guys, and with Celine and our families throughout the years," he said. "It's the most unique restaurant in the world and we're thrilled to be a part of it. It means a lot to us and we're very happy to be involved in this venture with the Nakis family."

The Nakis family has spent decades owning and operating restaurants in Montreal, including the Cherrier Tea Room, O-Select, and several Baton Rouge franchises.

Anastasia K. Nakis, grand-daughter of the restaurateur Paul Nakis, said the family is "honoured to be able to contribute to one of this city's greatest legacies."

"For a restaurant to continue as long as Schwartz's has is a true testament to the quality of its product, the loyalty of its customers, and the word-of-mouth that has opened the doors to constant growth," she said.

Many fans of the deli have expressed concern that the decor and food will be changed, but manager Frank Silva says that is not likely to be the case.

The sole exception: images of Celine Dion may be more prominent.

"We do have a few pictures of her already, so there might be a few more," said Silva.

Founded in 1928, Schwartz's has become world famous for its smoked meat.