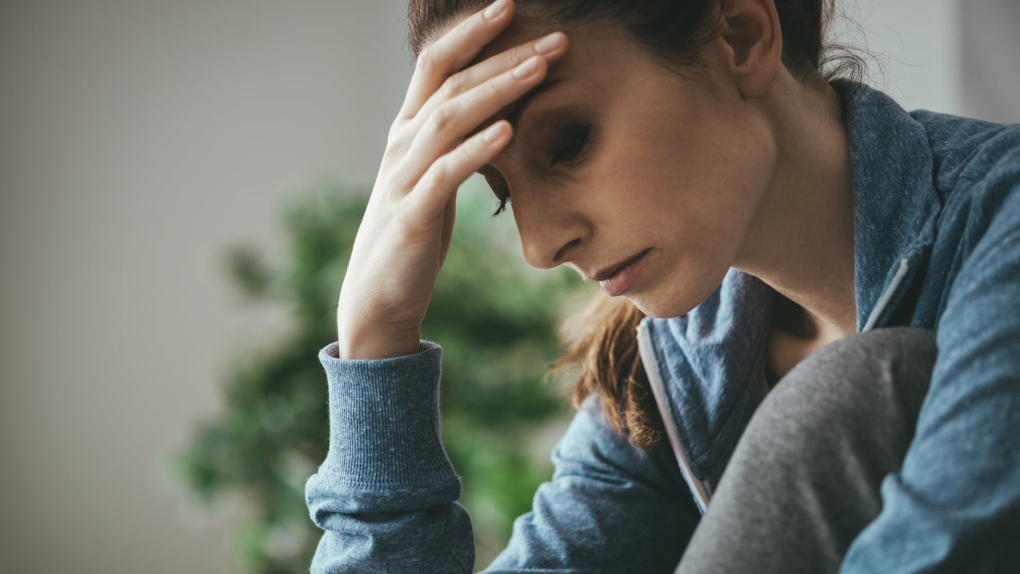 A recent survey found school support workers are being harassed and verbally assaulted more and more as the COVID-19 pandemic continues. SOURCE: FPSS-CSQ

MONTREAL -- A daycare worker berated for asking a parent to pick up her feverish child. A school secretary who has to call a parent two or three times, and is faced with an angry parent with her fist on the table.

Like other frontline workers, school support staff have also been subject to insults since the COVID-19 pandemic began.

According to a survey conducted for the CSQ-affiliated Federation du personnel de soutien scolaire (FPSS-CSQ), 26.8 per cent of the 1,402 support staff who responded to the consultation said they had noticed an increase in violence since the start of the pandemic.

"People are frustrated and take it out on an employee who has nothing to do with the choice of instructions to be applied," said president Eric Pronovost. "It's school secretaries, daycare workers and maintenance workers who are getting the shaft."

A school secretary was told by a parent: "Eat sh*t, I'm going to pick him up at five o'clock,'" said Pronovost, who listed other examples.

"You don't know how to take care of children. Take him and put him in a separate room. You're poorly organized," said Pronovost.

"If you think I'm going to come back tomorrow," another parent said as they punched a table.

While the increased impatience and violence is most often directed at students, 59.7 per cent of the time, it also comes from parents, sometimes co-workers or superiors.

Pronovost defended his members, who earn an average of $28,000 a year and who often work part-time with less job security.

Part of the problem, Pronovost says, is a lack of manpower.

For example, there were too few employees to greet students, supervise them, and take care of them in daycare and in the schools, when instructions are changing.

"Is it normal that in the context of the pandemic, I still had educators who kept a seven-hour a week position? Why not increase it to 20 or 22 hours a week to compensate, to give additional help?" he said.

"The government has thought a lot about teachers and orderlies, but school support workers have also been working hard in the context of the pandemic."