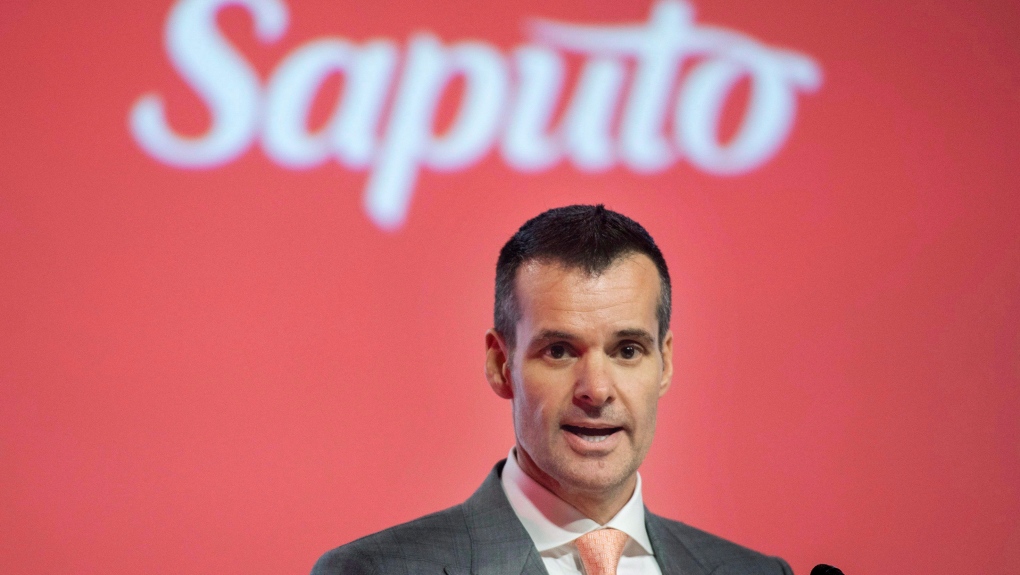 Saputo says in a statement that the company could see improved margins as input costs stabilize and efficiencies and "price realization" continue.

Revenue for the company's first quarter of fiscal 2023 amounted to $4.3 billion, up from $3.5 billion in the same quarter last year.

The company says it expects continued inflation pressures ahead on both product inputs and on logistic costs but that it will minimize the effects by raising prices as necessary.

- This report by The Canadian Press was first published on Aug. 4, 2022