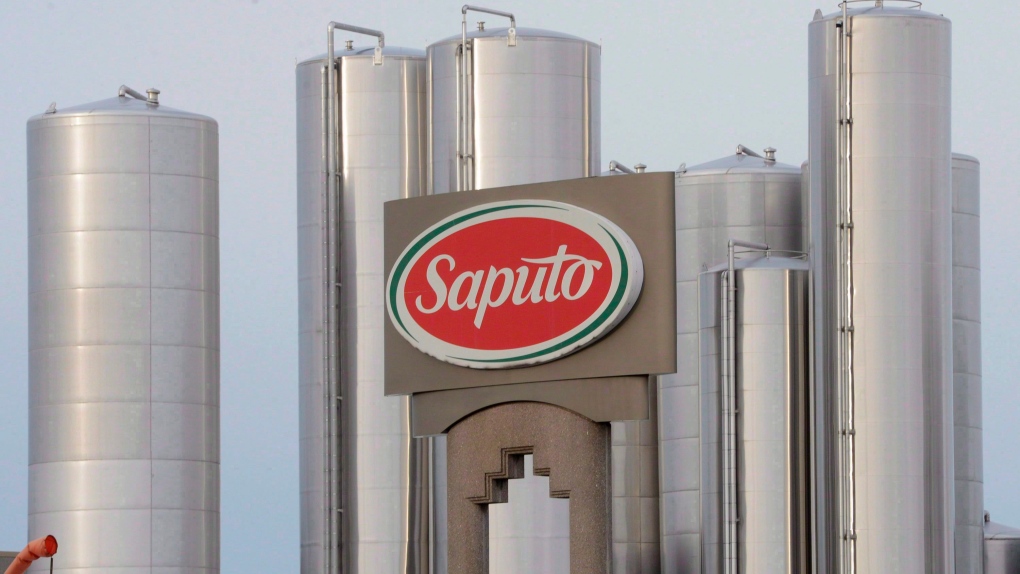 MONTREAL -- Saputo Inc.'s net profits beat expectations in its second quarter as it earned $174.9 million and revenue grew 7.2 per cent.

Saputo was expected on average to earn 43 cents per share in adjusted profits on $3.82 billion in revenues, according to financial markets data firm Refinitiv.

On the Toronto Stock Exchange, Saputo's shares gained 90 cents or 2.4 per cent at $39.03 in early afternoon trading.

This report by The Canadian Press was first published Nov. 7, 2019.