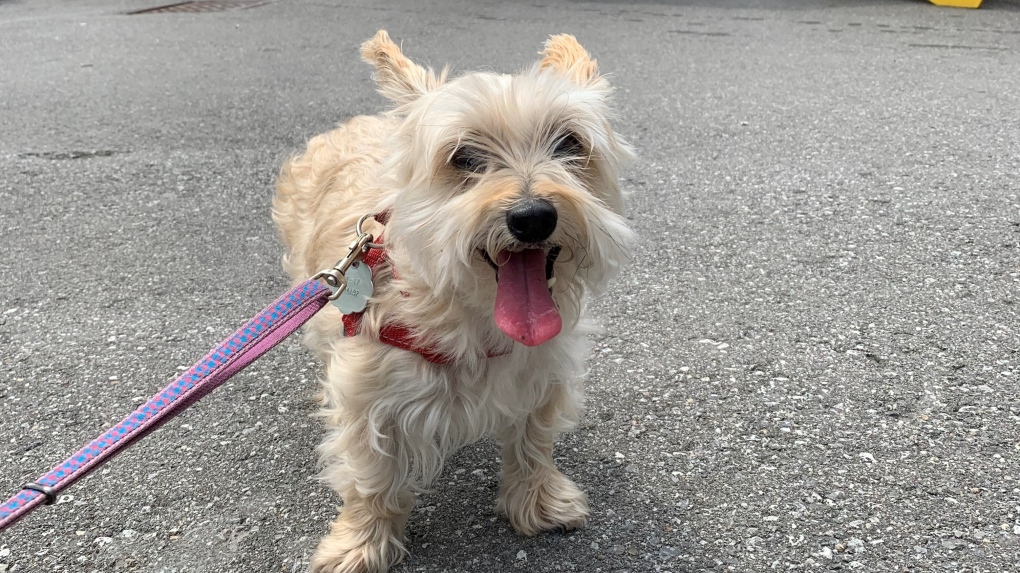 Montreal's canine population will soon have access to new terrain this summer: the trails of Saint-Léonard's ten major parks.

Beginning July 1 until the fall, leashed dogs will be permitted on the trails as part of a pilot project.

During this time, the borough will conduct consultations to determine whether the change will be permanent.

"This decision will respond to the dog owners who have come forward in recent weeks. It will also reassure people concerned about their safety and that of their children," said borough councillor Suzanne De Larochellière, responsible for public safety, in a press release.

The parks included in the project are:

Dogs won't be permitted on playgrounds and sports fields, including the bocce ball courts, and they still won't be allowed access to the borough's mini-parks (Antonino-Spada, Chopin, Deschambault, de Ségur, Giovanni-Caboto, Grandois, Glandelet, Reine-Lauzière and Robert).

De Larochellière says the aim of the project is to increase the number of visitors to the parks and "improving safety, especially in the trails that are less used."

The borough is asking dog owners to ensure their dog is sterilized and microchipped, keep them on a leash at all times and clean up after them.

"We are also counting on the cooperation of dog owners to show that the cleanliness of our parks will not be compromised by this project," the councillor noted.